Previewed: Fear Of Men at Aatma 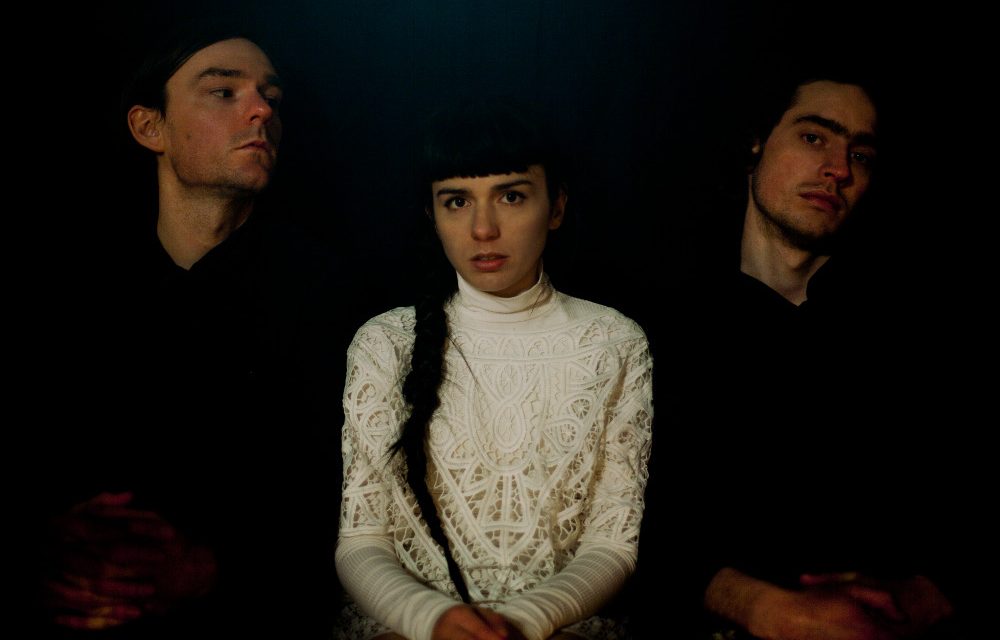 2016 sees the return of Fear of Men with Fall Forever, an album that builds on the melodicism of their acclaimed debut album Loom and takes it in a bold and modern direction, pushing the limits of their instruments to take on new and alien forms.

After extensively touring in support of their acclaimed debut album, Fear of Men decamped in the early months of 2015 to an outbuilding of a disused abattoir in rural Kent, England, to begin work on new material. A two hour bus ride from their native Brighton and a blackhole for cell signal, such an environment was fitting for a band determined to strip their sound back to the bone and build it up to make an album that would, on their live return, “make the stage shake”.

They are now set to do so, performing at Manchester’s Aatma ahead of the release of Fall Forever, giving fans a preview of what to expect.

The new material sees Fear of Men twisting sounds and influences from across genres, resulting in a dark and moody modern pop record, one which front woman Jessica Weiss actually describes as a love album.

She describes the result as a “very personal and genuine record exploring where my life is at the moment. It feels a lot more exposing than Loom, and it’s been a way for me to process my life.”

Fear of Men reflects contrasts of emotion, spirit and feeling in the sonic palette of the album; cold electronics meet lush, breathing textures and frenetic post-punk drums shudder against undulating guitars that recall the fluidity of shoegaze while stripping it of that genre’s crutch of thick reverb to create a more forceful and contemporary sound. Intent on looking forward, the band utilised modern effects pedals and technology to manipulate their traditional band instruments into new and alien forms. Such an approach can be heard on ‘Until You’, where frozen guitar chords warp and twist to introduce the song before erupting into a distorted wall of sound for a chorus that hits with the punch of synthesisers but bristles with a human rawness that only guitars can bring.

Fear of Men have pushed themselves to explore new sonic possibilities with their old instruments while pulling back the veils that have previously obscured them and in the process created an album that could only be theirs. Fall Forever is out June 3, 2016 on Kanine Records

Fear of Men perform at Manchester’s Aatma on 6 April 2016, presented by Trof.