Previewed: Ella Eyre at The Ritz 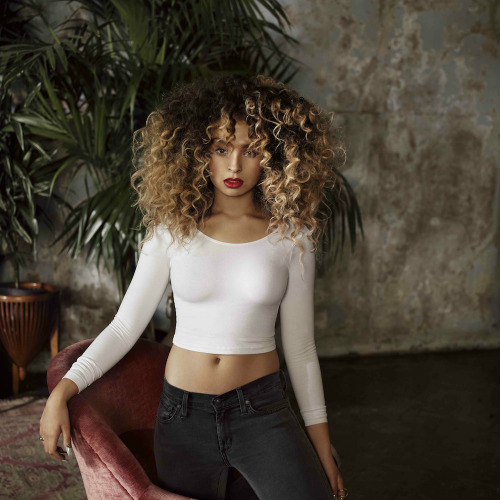 Since bursting on to the UK music scene following collaborations with Rudimental on hit single Waiting All Night and working alongside Naughty Boy, Wiz Khalifa, Bastille and Tinie Tempah there has been no holding Ella Eyre back.

As a natural born performer, she started from an early age (a dancer at the age of two, drummer at school, backing singer in a band at only 14) and song writing seemed to come naturally to her, writing and singing from a truthful perspective.  And now she’s proved herself as one of the UK’s most enthralling and captivating female singers, wowing crowds throughout the UK, performing at festivals and headlining a tour of the UK (which saw her raising the roof of Gorilla back in February).

With a BRIT Award also under her belt, and her debut album expected shortly, she is currently on her second twelve date headline tour of the UK which sees her stopping off at The Ritz on 7th October.   And with her focus on her live performances, fans who have already had the opportunity to see her live are unanimous in their praise – it’s a dynamic show from a true vocal powerhouse who has become known for her catsuits, bright lipstick and huge hair.  It’s an electrifying experience.

The tour is coming on the back of her latest single Comeback – and appropriately it is full of vigour and attitude, fierce and strong, a song based on a break-up when Ella was 17.  Speaking about the track, Ella Eyre commented “if ‘If I Go’ was about whether or not I should leave a relationship, then ‘Comeback’ is the aftermath. There’s no more vulnerability, it’s a very defiant ‘fuck you.”  It’s this strong attitude which translates so perfectly to the live stage and leads to some truly awesome live moments.

Ella Eyre performs at The Ritz on 7th October 2014.