Previewed: DAM at Band on the Wall 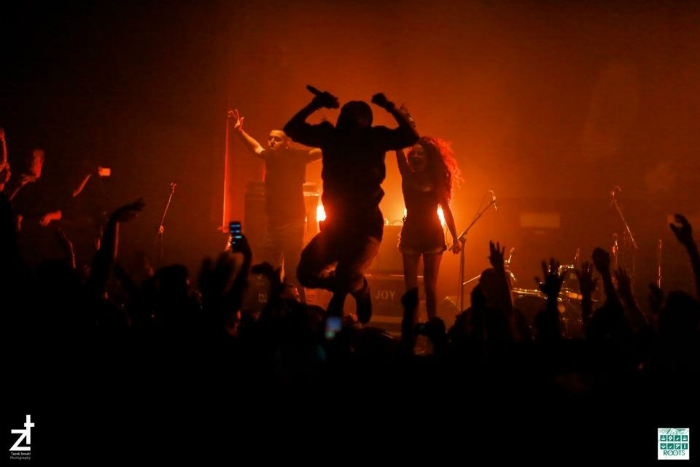 Pioneers of Palestinian hip-hop, DAM, return to the UK for a run of gigs including Manchester’s Band on the Wall ahead of their new album.

The album, lyrically, merges political topics and contentious issues with bouncy beats and catchy instrumentals; creating a tangible sense of fun. Topics advocate issues including, LGBT and women’s rights, uniting ethnic minorities and poverty as much as Arab Spring and Donald Trump. 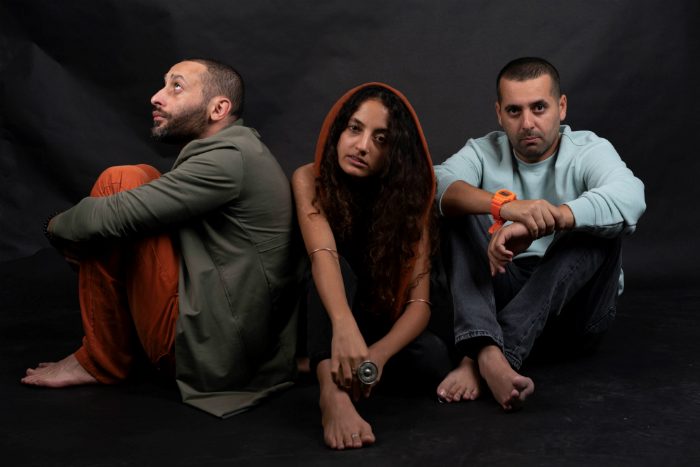 Manchester gigs – DAM will perform at Band on the Wall

The band’s third album is inspired by the trio’s sonic exploration of music around the world.  They fuse Middle Eastern sounds, rhythm and intonation of Arabic-language rap and hip-hop attitude.

DAM were formed in 1999 by MC Tamer Nafa and his young borther Suhell Nafar with Mahmood Jrere.  They were one of the first acts to popularise rapping in Arabic and have made a name fusing East and West with Arabic percussion rhythms.  In 2016, with Suhell living in the US, Maysa Daw joined DAM.

DAM now hit the UK for a four date tour including gigs in Manchester and Liverpool as well as a show at London’s iconic Jazz Cafe.

When do DAM perform at Manchester’s Band on the Wall?