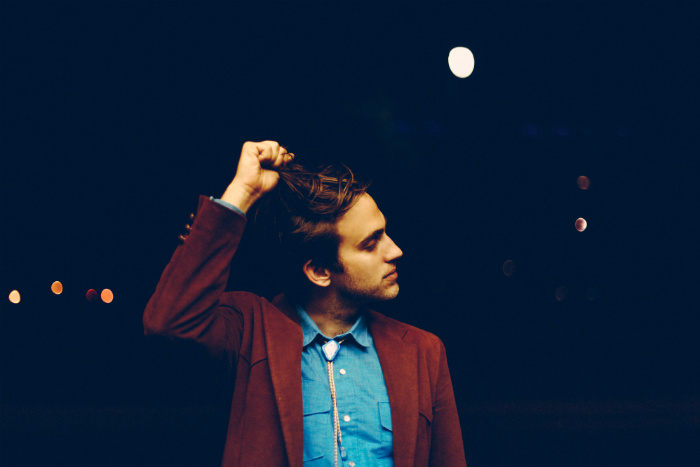 Andrew Combs returns to the UK for a series of dates including a Manchester gig at Gullivers at the end of January.  The dates will follow the deluxe digital reissue of his debut album Worried Man.

The Texas-bred Nashville artist is re-releasing the 2012 album with two newly recorded versions of songs, Too Stoned To Cry (2019 recut) and Take It From Me.

Andrew has continued to perform the song live, but it has never felt exactly right to him in its original recording. “I’ve always wanted to re-record ‘Too Stoned to Cry,’” said Combs of the track. “I love the song, but can’t stand my vocal take on the original. I sound so young and pitchy! This is just an updated version, somewhat replicating how we play it every night on the road.”

Speaking about re-recording Take It From Me, he adds, “I’ve always liked the sentiment of the song, but the original musical arrangement now bores me a little bit. We decided change it up a bit, going for a glossy, Chris Isaak kind of feel.”

The series of eight UK dates form part of his most extensive European tour to date, taking in the UK, The Netherlands, Germany and Scandinavia.  He then returns to the US for dates, pairing for co-bills with Erin Rae and then Caitlin Rose.

Worried Man will be re-issued on 18 January, repackaged and available for the first time on heavyweight white vinyl, as well as on CD and as a deluxe digital package

When does Andrew Combs headline at Gullivers Manchester?