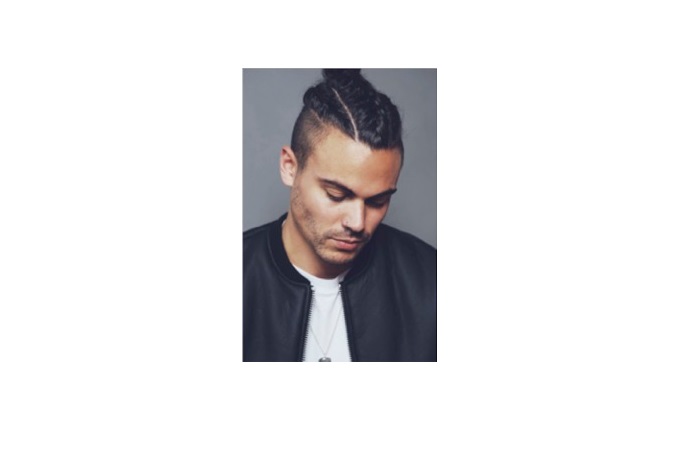 Emerging electro soul vocalist/producer Alex Vargas, who is half British and half Danish, is now embarking on an Autumn tour, commencing at Salford’s Eagle Inn, following a triumphant Summer which witnessed radio support from key tastemakers across the board at UK radio including Annie Mac for recent release Till Forever Runs Out. The song is also featured in the forthcoming MTV series Scream. With other successes including a stand out performance at Brighton’s Great Escape Festival, continued media attention from high profile publications including Clash and SBTV, who recently released a critically acclaimed session featuring a performance of future hit Solid Ground, and an innovative reworking of John Legend’s modern classic Ordinary People, it has been anything but quiet.

Alex continues to make his impact on the live music industry, selling out shows in less than 24 hours including his 4 date Summer Series residency with Communion Music. This live success culminated in the booking of a 24 date European tour with respected agent Agency Group and has also attracted attention of UK and US labels, who are now scrabbling to sign the revered new artist. Alex’s tour will take in cities including Copenhagen, Aarhus, St Petersburg, Berlin, Paris, Amsterdam and Manchester, Bristol, Brighton and London in the UK in October.

Rising star vocalist and songwriter-producer Alex Vargas has released a new track called ‘Giving Up The Ghost’, the hotly anticipated follow up to his critically acclaimed track: Till Forever Runs Out, which received radio support from respected DJs and over a million plays on Spotify in Europe.

Alex also cemented his status as one of the hottest vocalist’s in the UK, after featuring on new production collective We Are Giants’ hit track I Am Wrong, which reached the BBC Radio 1 playlist.

Vargas’ Giving Up The Ghost is a sample-laden slice of emotional future R&B-soul, beginning with a kazoo like vocal sample hook, which will buzz around your head for days. The tracks verse showcases Alex’s measured soulful vocal approach alongside a stabby piano hook and jittery offbeat boom clap drums. The chorus, hooky as it is spacey, hosts washy shimmering keys and busy hi-hats, leaving just enough room for Alex’s lead vocal to shine bright. Lyrically, Alex is as open and passionate as ever, recounting his deepest frustrations and fears and how acceptance finally allowed him to find peace. He sings: “My flaws have broken free, They’ve all ganged up on me, Acceptance shakes me down, Puts the dispute to sleep”.