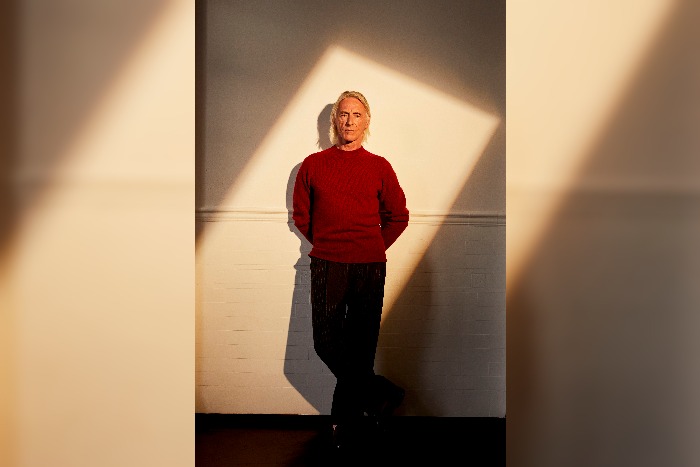 Paul Weller has announced a run of tour dates for Autumn 2020 including a Manchester gig at the O2 Apollo.

The tour will follow an already sold out May tour and the release of Paul Wellers new album On Sunset which is due for release in June.

The Autumn tour will consist of 19 dates across the UK and Ireland, taking in old favourites including The Brighton Centre and Dublin Olympia alongside Manchester’s O2 Apollo, Brixton Academy and Edinburgh Usher Hall.

On Sunset is due for release on 12 June and is Paul Weller’s first release for new label Polydor.

When does Paul Weller headline at Manchester’s O2 Apollo?

When do tickets go on sale for Paul Weller’s UK and Ireland tour?

Tickets for Paul Weller’s UK and Ireland tour go on sale at 10am on Friday 28 February.