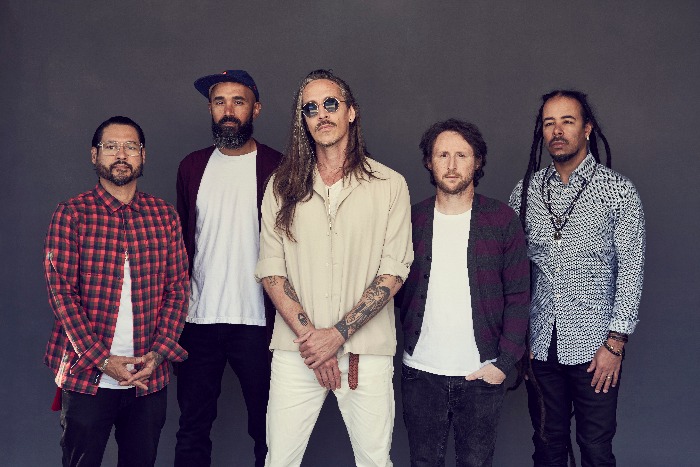 Incubus have announced a run of UK headline dates including a Manchester gig at the O2 Apollo in June.

The multi-platinum Los Angeles rock band will play five dates in the UK.

The tour will include the only European performances of the Make Yourself set at London’s Royal Albert Hall.

Incubus have amassed 23 million album sales worldwide with multi-platinum and platinum certifications around the globe.  2017’s 8 hit the number four spot on the Billboard Top 200, making their fifth consecutive Top 5 debut.  They have also run up an incredible 1 billion-plus streams.

The band celebrated the 20th anniversary of their triple-platinum selling album Make Yourself.  The album contained the singles Pardon Me, Stellar and Drive and marked a pivotal moment in the band’s history.  They will perform songs from that era as well as other songs from their career at two exclusive performances of the Make Yourself set at London’s Royal Albert Hall.

When do Incubus headline at Manchester’s O2 Apollo?

When do tickets go on sale for Incubus’ UK tour dates?

Tickets go on sale for Incubus’ UK tour dates at 10am on Friday 28 February.