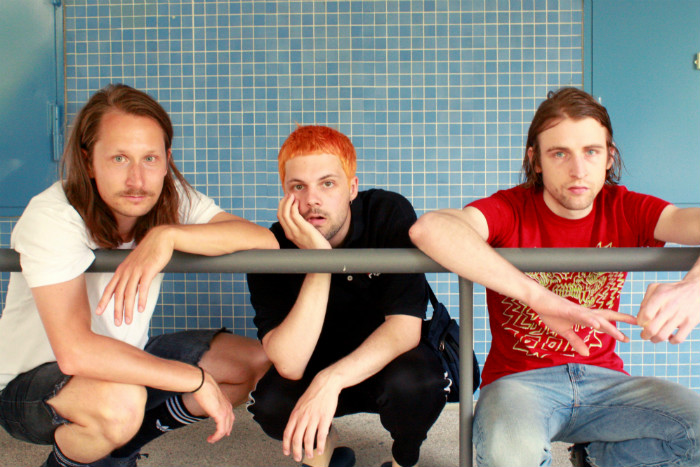 Berlin-based power trio PABST will support Bob Mould at Manchester Academy 2 off the back of their latest video.

The new video for Shits explores the band’s pre-show rituals with Director Valentin Hansen following them before and during a show, capturing intimate moments on tap.

PABST have been expanding beyond their genre with pop hooks, psych, noise rock and post-punk all helping them to push their boundaries.

The band released their debut album Chlorine in June 2018.

When do PABST perform at Manchester Academy 2?