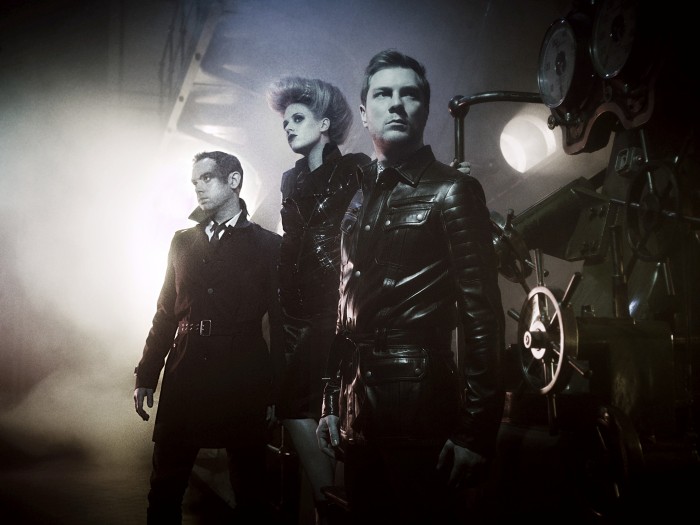 NERO released their acclaimed new album Between II Worlds on Friday via MTA / Virgin EMI Records. Between II Worlds is an album that celebrates a sense of love among the ruins, and cements NERO’s reputation as one of Britain’s most exciting bands. It both complements 2012’s chart topping album Welcome Reality and pushes the band’s sound further than ever before. The album features thunderous new single Two Minds.

Tickets for Nero performing at Manchester’s Albert Hall on 21 November go on sale at 9am on Friday 18 September.

In Review: Jaws at Manchester Academy