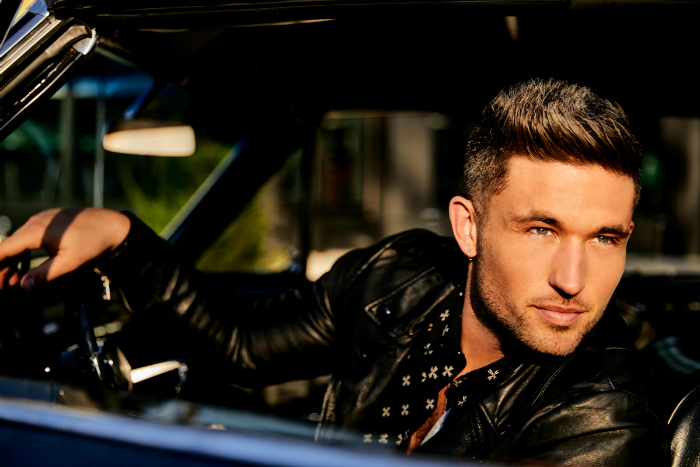 After scoring his third number one single, Florida-born country star Michael Ray has announced a return to the UK including a Manchester gig at Night and Day.

The announcement comes mid-way through what is proving to be a huge year for the singer-songwriter.  Besides the hit singles he has also performed at London’s C2C Festival, headlined sold-out after parties at C2C London and Glasgow and performed on three continents.

Ray achieved to number ones from his 2015 self-titled debut with Kiss You In The Morning and Think A Little Less.  He has since followed that up with sophomore album Amos, which hit the number 3 spot on the Billboard country charts and spawned Get to You and third No 1 One That Got Away.

When does Michael Ray headline at Night and Day?

When do tickets for Michael Ray’s UK tour go on sale?

Tickets for Michael Ray’s UK tour dates go on sale at 10am on Friday 28 June.  A presale for C2C attendees opens via AXS and SeeTickets on 26 June at 10am.