Mark Nevin to release new album While The Kingdom Crumbles 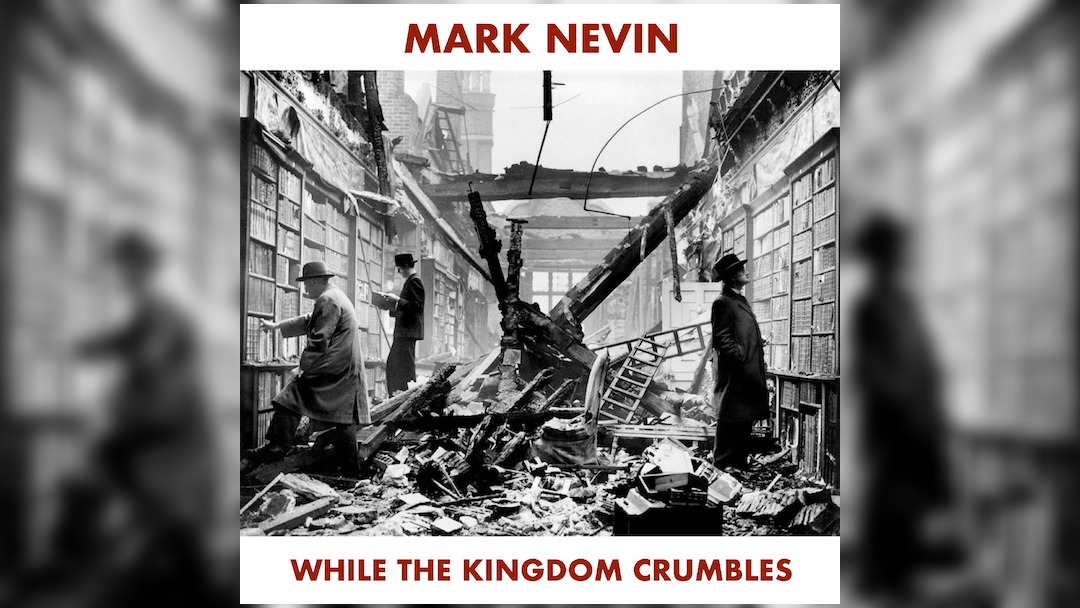 Mark Nevin will release his new album While The Kingdom Crumbles on 22 April, written as the world transitioned from freedom to lockdown.

The 13 tracks on While The Kingdom Crumbles found the Fairground Attraction songwriter and guitarist finding new ways to work.   It was a process he found interesting, working in a new way, sending audio files back and forth between musicians in the UK and America.

While The Kingdom Crumbles is Mark Nevin’s seventh solo studio album, following his 1999 Insensitive Songwriter debut.  It’s a path he was advised against, explaining, “My publisher told me I was committing ‘carrier suicide’ by deciding to sing my own songs and from a commercial point of view, he was completely right. However I didn’t care and have since released 6 more solo albums.”

Many of the tracks on the album were written in Lubbock, Texas  including Someone I Can Hold (written alongside local songwriters Amy Ferris and Colin Gilmore) which sees Nevin capturing the spirit of Buddy Holly.  The trip also found him co-writing with Beth Nielsen Chapman and Louise Goffin on Deep Long Love; Mary Gauthier on A Simple Prayer and David Wilcox on Show Me Who You Are.

The album also features some tracks recorded after he was hospitalised with Covid.  He explains, “In September 2021 I spent 5 nights in hospital on oxygen getting my covid badge. So when I came out and sang the vocal on this song I had really lived the line ‘what more to ask for than just this spectacular cardiovascular beep on a screen'”.

When does Mark Nevin release new album While The Kingdom Crumbles?

Mark Nevin releases While The Kingdom Crumbles on 22 April 2022.