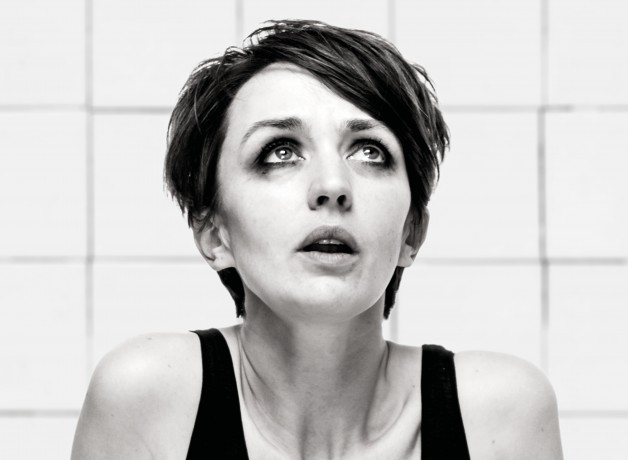 Following a sold-out season at the National Theatre and in London’s West End, Jeremy Herrin directs People, Places and Things as its UK tour opens at Home Manchester.

People, Places and Things became the must-see show in London’s West End last year for its vivid portrayal of one woman’s entanglement in addiction, treatment and self-awareness.  Emma was having the time of her life. Now she’s in rehab. Her first step is to admit that she has a problem. But the problem isn’t with Emma, it’s with everything else. She needs to tell the truth. But she’s smart enough to know that  there’s no such thing. When intoxication feels like the only way to survive the modern world, how can she ever sober up?

Who appears in People, Places and Things at Home, Manchester?

Also appearing are Michael Balagun as Shaun; Trevor Fox as both Paul and dad; Susan Lawson-Reynolds as Jodi; Ekow Quartey as Foster; Andrew Sheridan, who appear in Inkheart at Home at Christmas 2015 appears as Mark; Imogen Slaughter as Meredith; George Somner makes his theatrical debut as T; Aimee Lou Wood as Laura; and Matilda Ziegler completes the cast as both Doctor and mum.

People, Places and Things is a co-production between Headlong, the National Theatre, Home and the Execter Northcott Theatre.

When and where does People, Places and Things run in Manchester?