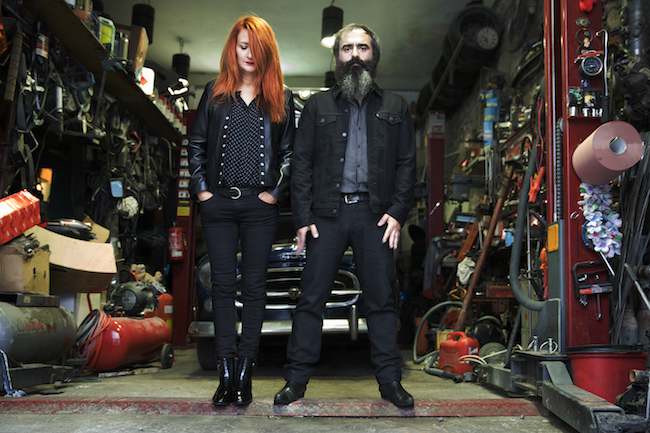 French psych duo The Limiñanas come to Soup Kitchen Manchester for the opening gig of a six date UK tour following the recent release of their latest album Shadow People.  The album was produced and recorded at The Brian Jonestown Massacre’s Anton Newcombe’s studio in Berlin and released in January.

One of France’s most beloved treasures, The Limiñanas are Marie (drums/vocals) and Lionel (guitar, bass, keyboards and vocals). Hailing from Perpignan, the duo straddles the boundary between psych, shoegaze, and yé-yé. With hazy, reverb-laden hooks, combined at times with noisy distortion, and fronted by effortlessly cool vocals, reminiscent of Serge Gainsbourg and Brigitte Bardot, the band is at once timeless and quintessentially French.

Where and when do The Limiñanas perform in Manchester?