Previewed: Kaleo at the O2 Apollo 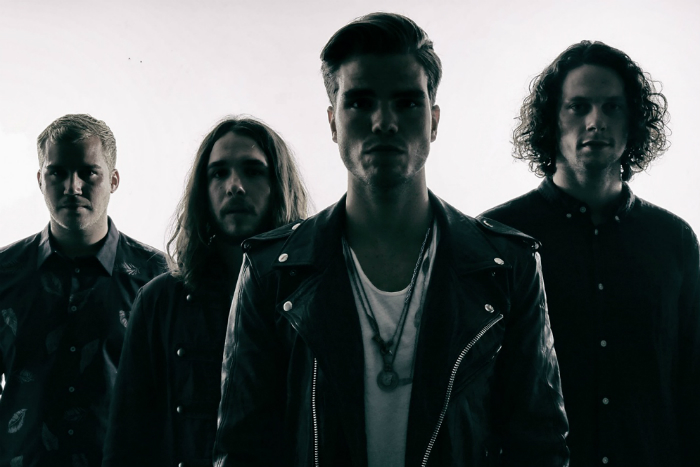 Icelandic rockers Kaleo comes to Manchester for a gig at the O2 Apollo next week.  The autumn headline tour opens in Manchester before four dates follow in London, Glasgow, Birmingham and Dublin.

Kaleo have been on a roll since the release of their debut album A/B.  The album has racked up almost half a million sales worldwide as the band make their mark internationally.

Lead singer JJ Julius Son’s gritty vocals give the band a powerful dynamic tearing through a range of notes with a soaring falsetto. Kaleo recently performed their single “No Good” on The Late, Late Show with James Corden, a song that had Rolling Stone proclaiming that it, “stomps like The Black Keys at their meatiest.”

Where and when do Kaleo headline in Manchester?