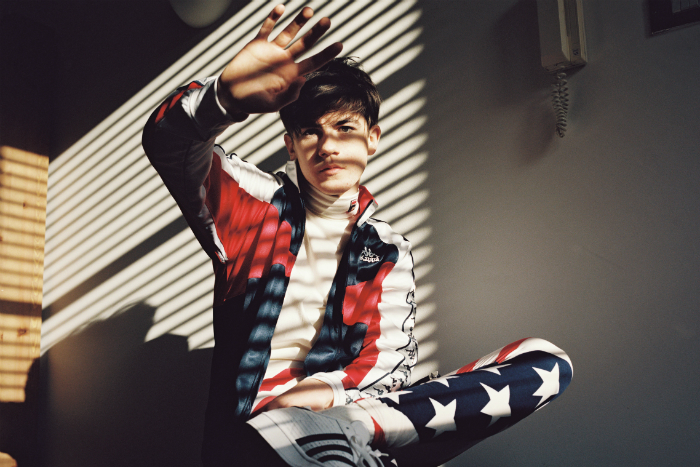 With Manchester’s Neighbourhood Festival fast approaching, Declan McKenna has been announced to join the line-up.  The singer/songwriter will be performing an exclusive intimate set at Gorilla.

McKenna joins headliners Peace and Rat Boy along with some of the country’s freshest and most exciting names for performances across Manchester’s best and most iconic music venues the south side of the city on this Saturday, 7th October.

Two waves of acts have previously been announced for Neighbourhood Festival, including the likes of Black Honey, Jaws, The Amazons, The Orielles and the outstanding Fazerdaze who headlines at the Deaf Institute.  Blossoms were also recently added to the line-up as special guests, opening Neighbourhood Festival.

Manchester and the North West are well represented at the festival, with local talents such as Rory Wynne, Jordan Max, The Blinders and Phoebe Green all performing.