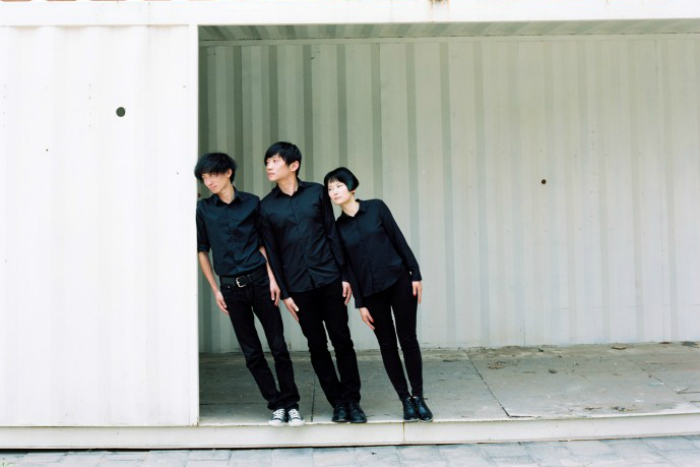 The first Chinese band to make a major breakthrough in the West, Re-TROS, will support Depeche Mode at their Manchester Arena gig next week.

Re-TROS recently released their first album in more than eight years, Before The Applause.  With their own distinctive sound, Re-TROS span the genres.  Moving from punk to techno clubland, with  art-rock, electronic and post-punk all making themselves known, Re-TROS employ crunchy heavy metal guitars, spacey synth and Fugazi-influenced machine gun drums.

Moving across genres, building the sounds and constructing tracks with purpose is something the band bring to the live shows, as guitarist/synth player Hua Daong explains, “Our live show grows and grows from a simple start to a grand chapter.  It’s like cell division – a single cell growing into a human.”

The first Chinese band to release an album in the west, Re-TROS extoll the virtues of classic independent icons Joy Division, Bauhaus and more, while taking inspiration from contemporaries Battles, Liars and TV On The Radio.  They have become heroes of the Chinese underground rock scene, signed to Modern Sky, China’s biggest independent label and now global music company.

Where and when do Re-TROS play in Manchester?