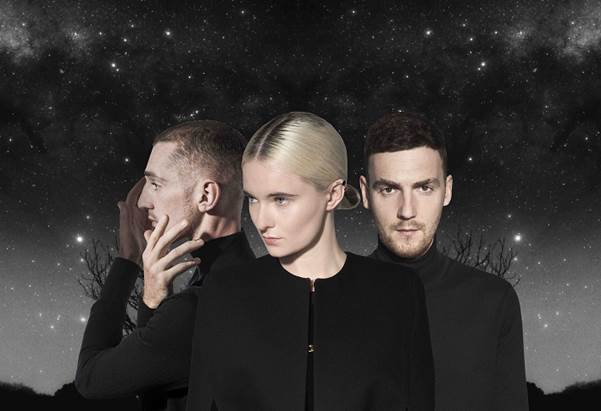 Clean Bandit have announced a run of seven October/November UK tour dates, culminating in a show at Manchester’s O2 Apollo.

The four time Brit Award nominees launch their tour at the end of October.  The trio released their 10 million global-selling single Rockabye featuring Sean Paul and Anne-Marie at the end of last year watching it become the longest-running UK number 1 in 22 years with nine weeks at the top of the charts.  Recently Clean Bandit teamed up with Zara Larsson to release Symphony, which they performed at the Teen Choice Awards.

Clean Bandit are nominated for Best British Group at this year’s BBC Radio 1 Teen Awards which take place just before the tour.

When and where do Clean Bandit perform in Manchester?

When do tickets go on sale for Clean Bandit at Manchester’s O2 Apollo?

Tickets for Clean Bandit’s Manchester gig at the O2 Apollo go on general sale at 9am on Friday 8 September.  A presale is available from 9am on 6 September by signing up to Clean Bandit’s mailing list by 5pm on Tuesday 5 September.