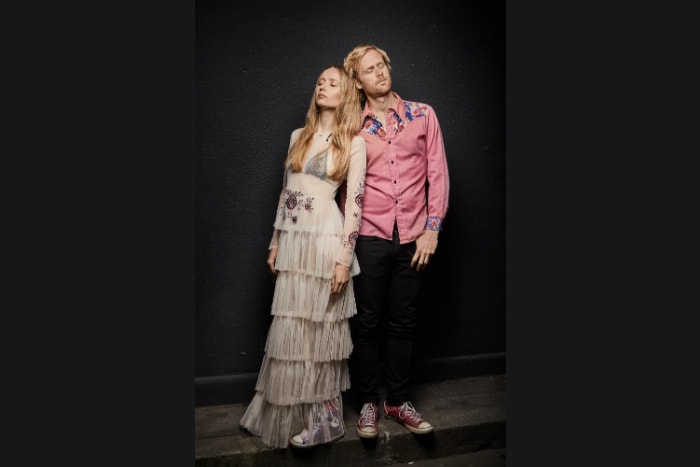 Gypsyfingers are embarking on their first UK headline tour with a brand new single, Half World, released to coincide with the dates which include a Manchester gig at The Peer Hat.

Gypsyfingers was founded by Victoria and Luke Oldfield as a duo, the former’s classical music training and love of dance music fusing with the latter’s folk and rock background to form a unique ethereal blend of folk, rock and pop that is all their own.

They recorded their debut album, Circus Life, in typically unconventional fashion at Tilehouse Studios, a studio built for Luke’s father Mike Oldfield which specializes in vintage recording equipment including analogue tape machines, with some additional help from Rachel Lansky on viola and Matt Weeks on trumpet, and it was hailed for its originality on release in 2014.

When they felt ready to go on the road, Victoria and Luke decided to augment their sound with Patrick Kenneally (Lords of Thyme), who can play keyboards and drums at the same time, and bassist Tali Trow (ex-Circulus) and now perform live as a multi-instrumental quartet with Victoria on piano, French horn, guitars and vocals and Luke on guitars and vocals. 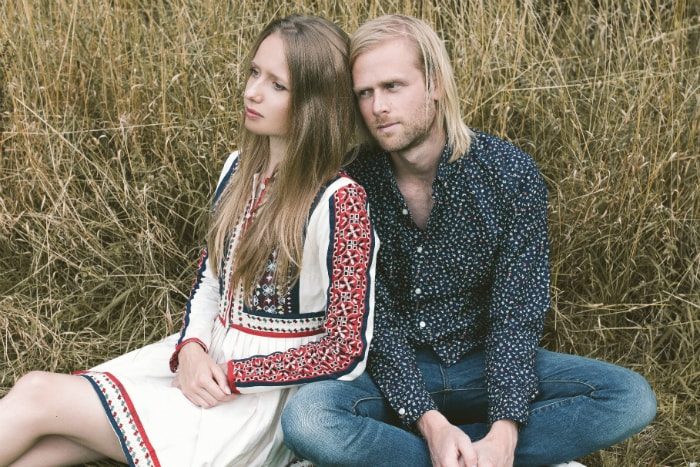 Gypsyfingers open their UK tour at The Peer Hat Manchester

Where and when do Gypsyfingers headline at Manchester’s Peer Hat?