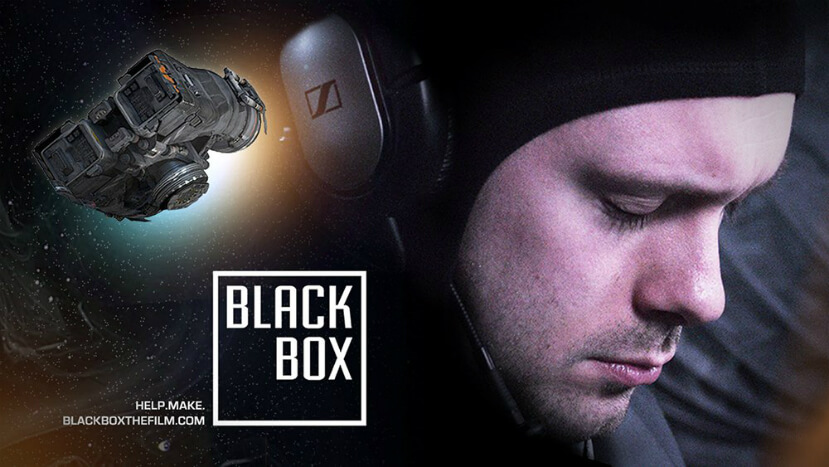 Chorlton based film producers Gemma Bradley and Angel Delgado have launched a crowdfunding campaign to raised £3,000 for post-production of their sci-fi film Black Box which has been filmed in Manchester and Salford.  The duo are seeking funds to finalise post-production on the movie.

Black Box will be the second feature film which Gemma Bradley and Angel Delgado have made in Manchester through their production company Newfound Planet Films and offers levels of rewards ranging from a digital download of the film to props from the movie or a visit on set to meet the Producer and Director.  Also up for grabs are posters, DVDs and in-film credits … fancy being an Associate or Executive Producer? 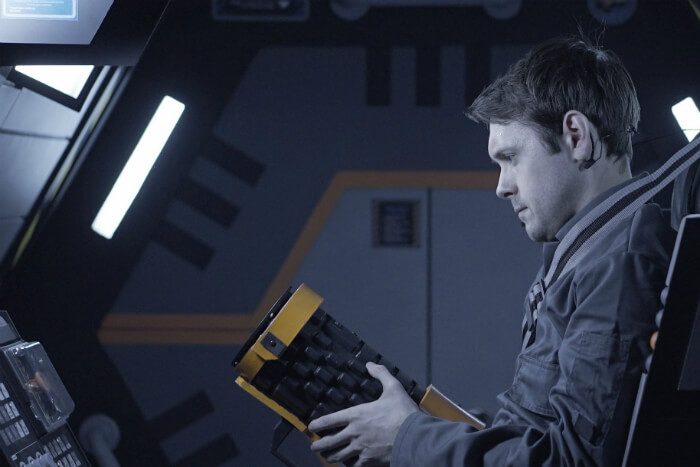 What is Black Box the movie about?

Black Box, which was mostly filmed in 2017, is a one-person survival thriller set in space, in a future when mining asteroids for resources has become commonplace. The film stars local actor Garry Graham Smith as protagonist Marcus, who has just about survived an accident in an asteroid station and ended up in an escape pod, trying to make his way back to Earth safely with the Black box from the station.

Filming took place in the warehouse in Salford on a custom built escape pod spaceship set and in a green screen studio.  The set is still in place and some of the rewards include a tour of it.

Black Box is the second movie from Newfound Planet Films, whose first feature, Brothers Day, a crime drama set in Gangland Manchester, has been selected for international festivals, picked up for DVD distribution in the UK, USA, Canada, Ireland and Australia and enjoyed a theatrical release.  Brothers Day was filmed across 13 locations in Manchester.

Producer Gemma Bradley commented, about filming in Manchester, that they have “enjoyed working with local talent again and bringing a little bit of deep space to Manchester.”

How can you contribute to Black Box?

You can contribute to the making of Black Box the movie via Indiegogo.