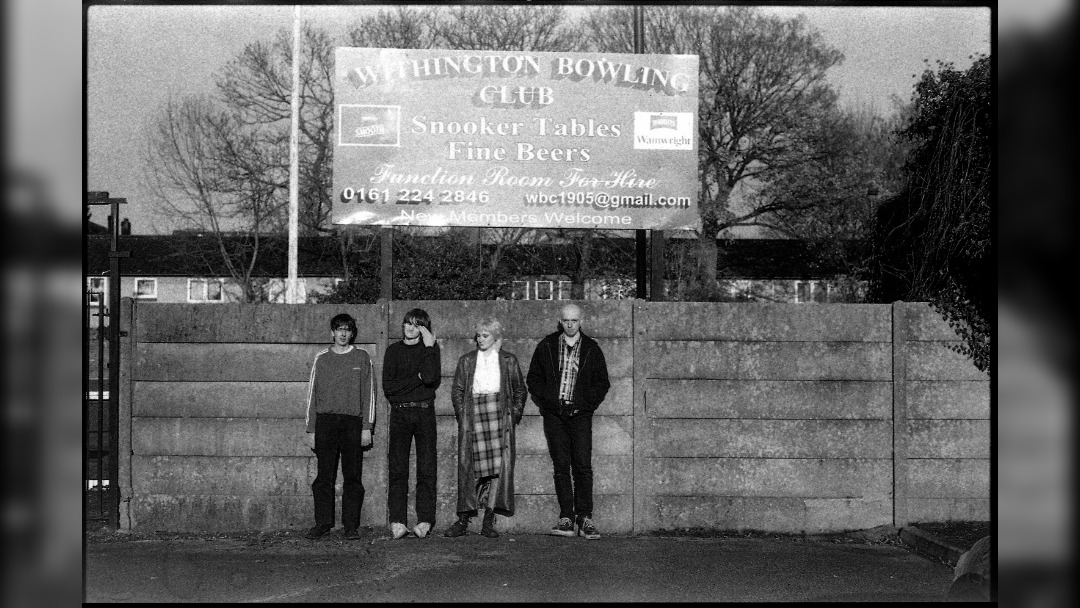 The single marks the band’s first music of 2021 and is the latest track from their upcoming debut EP which is due for release on 19 March.

With a title which will evoke many thoughts of the issues of the last 12 months, the band are keen to point out that the grass always looks greener and that the song is also a love-letter of absent friends.  As lead vocalist and guitarist Adam Hopper explains, “The song harks back to five years ago when I was living in Reading while at uni. While not a bad place, I found my final year tough and was becoming disillusioned with what I was doing and where I was. I was in a rut mentally and my friends had stayed up north and I found myself feeling increasingly isolated and skint. I managed to convince myself that moving back up North would solve all my problems like it was some kind of utopia and started blaming where I was for said problems. I laugh at that now and that’s what the song is about. Although the water really does taste better up North…”

image of Blanketman courtesy Through The Eyes of Ruby