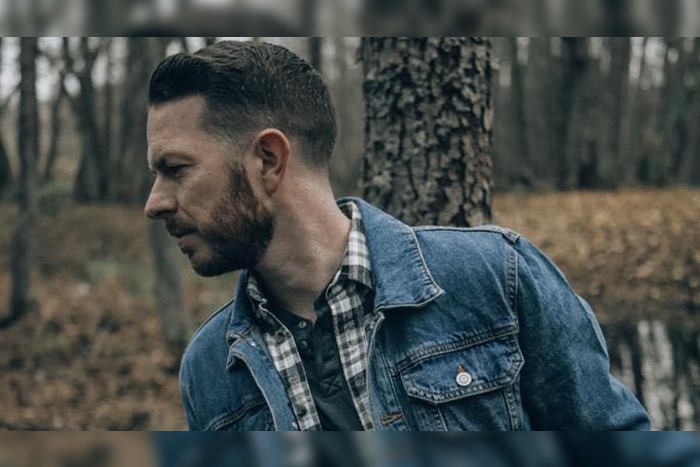 Manchester singer and songwriter Gary Quinn is set to release his new single Nobody Somebody on Friday.

Nobody Somebody was written alongside Kyle Schlienger and John Gurney whilst Gary Quinn was on a writing visit to Nashville.  As he explains, “A mutual friend to all three of us suggested we work together whilst I was in town during a writing visit to Nashville. John and Kyle were both excited when I brought the idea of ‘Nobody Somebody’ to the table. It was a great writing session to be involved with.”

The track marks the opening release of a three-single project which 6-time British CMA Award winner Gary Quinn will be delivering through the first few months of 2021.

The single also sees him teaming up again with producer Richard Alex who he previously worked with last year on Tip Of My Tongue.

Quinn added, “I’m really excited about ‘Nobody Somebody’ and delighted that Richard agreed to get onboard again. We’ve worked well together before and this time I feel I’ve had more of a creative input in the production process than on anything I’ve put out before so I can’t wait to hear how it’s received.”