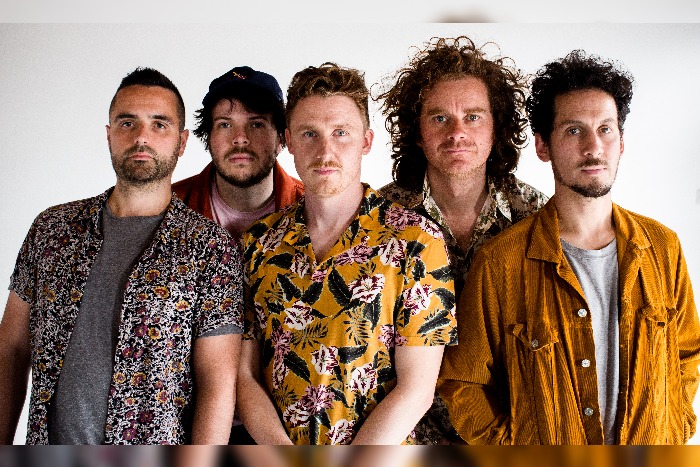 Brit-soul band Mamas Gun are set to perform a new live-streamed gig after the success of their ground-breaking show in 2020.

The performance in May 2020 saw the band breaking new technological ground, performing (and recording) a gig from 5 separate locations it what the band believe was a global first.  It was a show which ultimately led to the release of their EP The Tin Pan Sessions.

The creative process has also been detailed in a short documentary which you can watch below.

Like many bands, Mamas Gun were hugely dependent on live music and found this scream to a halt in early 2020.  During the heart of the global Lockdown which was striking change and uncertainty in most people’s lives, UK act Mamas Gun became the first band to ever perform and stream a whole concert absolutely live whilst stationed in separate locations to each other. Armed only with their mics, their instruments, their laptops and some mind blowing new technology provided by Tin Pan Studio, they used the newly developed ultra low latency technology to perform live over the internet in real time for their global fanbase despite being based remotely and miles away from each other.

The technology had been developed by Mamas Gun’s long term sound engineer Doug Hunt, who explained, “Like everyone else, I came up short,” he says. “There just wasn’t anything available that had fast enough monitoring for professional musicians while providing great quality audio.”

Desperate to continue to make music with the bands he loved, Hunt set about creating what became Tin Pan Studio.  The technology behind Hunt’s creation is unique and combines ultra-low latency server-based monitoring for the musicians, with studio-quality audio for the engineer to mix.  Removing the disruptiveness of delays in audio and enabling a way for the bands own engineer to mix the feeds resulted in capturing extremely high quality recordings that also uniquely represent the exciting sense of unpredictability, adrenaline fueled and energetic vibes that all great live performances offer.

The Tin Pan Sessions EP features four tracks which they view as key in their journey as a band so far – Pots of Gold; Red Cassette; I Need a Win and This is the Day.

The band are currently working on their next record which they are aiming to release in 2021.

Mamas Gun will be using the Tin Pan technology to perform another live gig via their YouTube channel on 28 January.