Mahalia returns with new single Letter To Ur Ex 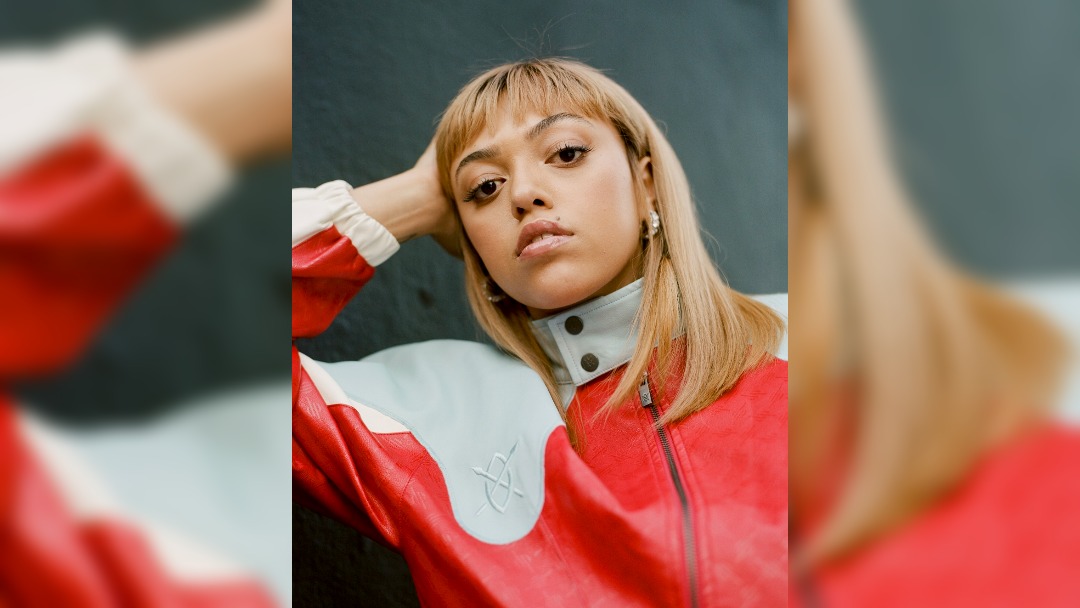 Grammy-nominated R&B star Mahalia is back with her new single Letter To Ur Ex.

The track follows previous releases Whenever You’re Ready and Roadside, offering a more retrospective side to the artist.

As Mahalia explains, “I wrote ‘Letter to ur ex’ the morning after me and my guy had had a really bad argument due to a text that had been sent by his ex partner the night before. I think when everybody begins a new relationship, it’s vital that it feels like a fresh start. Like everything before doesn’t really matter and the next journey begins now with only the two of you. I realised through this experience that isn’t always the case. But, really, I just wanted to tell her how her actions were making me feel. How her gain in closure was my loss in love. And though I am also a woman who has felt all of those feelings before, I wanted to ask her to let him go so that I could hold him close. To close their old door so that I could open our new one.”

Letter To Ur Ex is accompanied by a video co-directed and shot by Mahalia alongside Oliver Kane.  The video features Mahalia back to back with her partner in the bedroom, acting out her thoughts.

The last two years have marked many achievements for the Leicester-born star. Beginning 2020 with her second BRIT nomination, Mahalia featured on up-and-coming fellow Midlands rapper Pa Salieu’s debut mixtape, ‘Send Them To Coventry’, whilst also gracing the tracklist of Headie One’s #1 album ‘Edna’. Subsequently, Mahalia also received a GRAMMY nomination for ‘All I Need’ – Jacob Collier’s single of which she features alongside US rapper, Ty Dolla $ign. Shortly after, Mahalia concluded the year with three MOBO nominations for ‘Best Female Act’, ‘Best R&B/Soul Act’ and ‘Album Of The Year’ for her debut album, ‘Love and Compromise’, winning in the first two categories. In 2021, Mahalia was also nominated for her first ever Ivor Novello award for her 2020 collaboration with UK lyricist Pa Salieu for his single ‘Energy’ and subsequently concluded the year with an incredible headline show at London’s prestigious venue, O2 Brixton Academy.