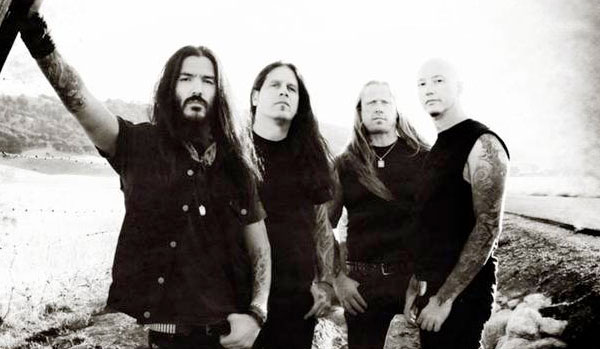 Metal icons Machine Head have announced a headlining UK tour to take place in December, following the success of their recent intimate 5-date ‘Killers & Kings’ tour.  The tour will see them performing at Manchester’s Apollo on 16th December.

Frontman Robb Flynn commented “We’re really excited to announce the UK dates for our first full headline tour since 2011!”, adding “We have some great support bands lined up, including Howard Jones’ (ex-Killswitch Engage) new band Devil You Know and one of the best bands around that happen to be some of the greatest dudes to hang with – our friends in Darkest Hour.  So come out and rage with The Head, UK!!!”

The tour is set to coincide with the release of the band’s latest album, which will be their eighth studio offering.  They have sold over three million records worldwide.