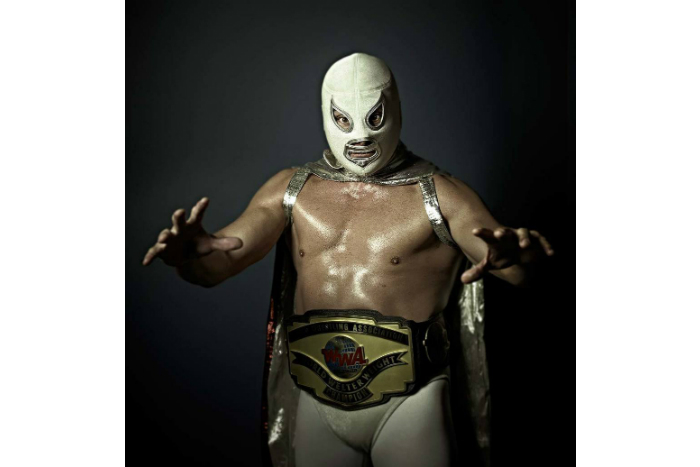 Manchester’s Albert Hall is set to be taken over by masked Mexican wrestlers this summer as “The Greatest Spectacle of Lucha Libre” comes to the UK.

The Lucha Libre Mexican style of professional wrestling has become one of the country’s biggest sports, drawing thousands of people every week to wrestling arenas across the country.

Featuring some of the sport’s most exciting names and colourful characters, The Greatest Spectable of Lucha Libre, will invite spectators to experience the acrobatic, mythical and often dangerous world of Mexico’s masked wrestlers.

Taking place for the first time in Manchester, before heading to London for two nights, Lucha Libre will transform The Albert Hall into a Mexican Arena, transporting audiences to a timeless era where legends and new Lucha stars battle in epic live confrontations of Good vs. Evil (Tecnicos v Rudos). Dressed in flamboyant capes and outlandish suits, the wrestlers perform complex acrobatic moves, rapid sequence holds, and spectacular high-flying manoeuvres.  The evening will also feature authentic Mexican food and cocktails.

The event will feature some of the biggest stars of Lucha Libre alongside a host of British names, including El Hijo del Santo, the son of one of Mexico’s most successful luchadores, El Santo.  Also appearing will be El Santo’s grandson Santo Jr.

Other Luchadores entering the ring include Nacho Libre star Silver King , the Liberace of Lucha Libre Cassandro , the high-flying luchador Laredo Kid , WWE mini wrestler Mascarita Dorada and the original Octagoncito.  They are joined by a new generation of luchadores including Bandido Luchador, and the UK’s own Lucha Britannia including Cassius The Neon Explosion and female wrestlers Muñeca de Trapo and Diablesa Rosa.