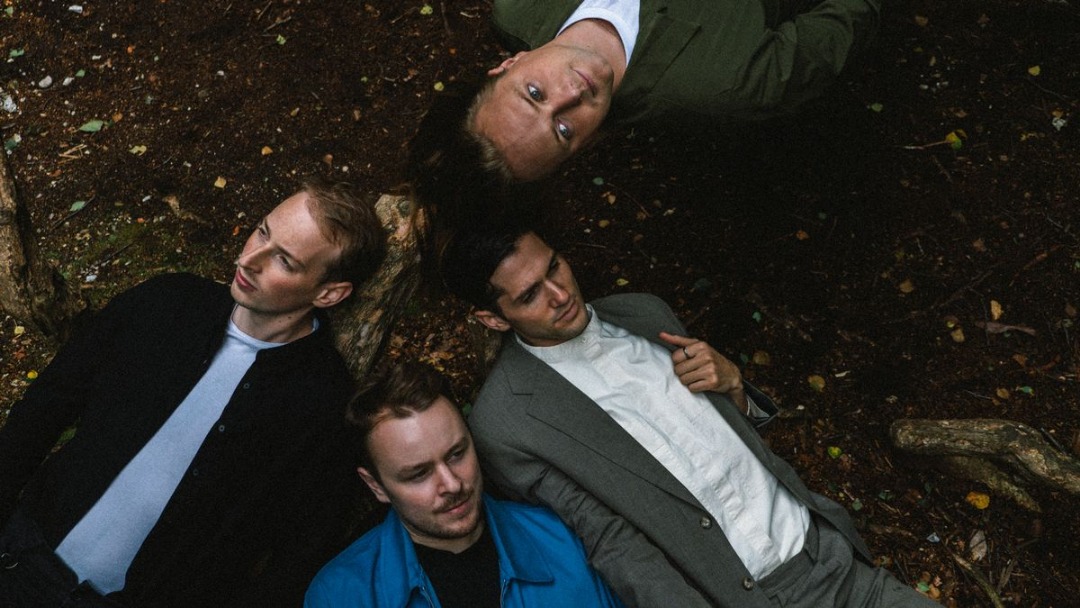 Low Island have announced a string of UK shows including a Manchester gig at YES and performances at Dot to Dot Festival.

In addition to the live dates, the Oxford quartet have released new single Who’s Having The Greatest Time? from their upcoming debut album If You Could Have It All Again.

Speaking about the lyrical meaning of Who’s Having The Greatest Time, multi-instrumentalist and songwriter of the track Jamie Jay explained, “Who’s Having The Greatest Time? is about the negative performative nature of Instagram, an environment which is constantly telling you that everyone only wants to see strength and victories, but seeing either of these makes us consistently depressed and insecure. The song is from the point of view of someone challenging a friend about how they both have come to use the platform. They then toy with the tempting and liberating idea of leaving the whole thing behind for good.”

The album itself marks a goodbye to the things that hold us back and keep us in limbo, a liberation from conflict and false starts.

When do Low Island headline at YES Manchester?