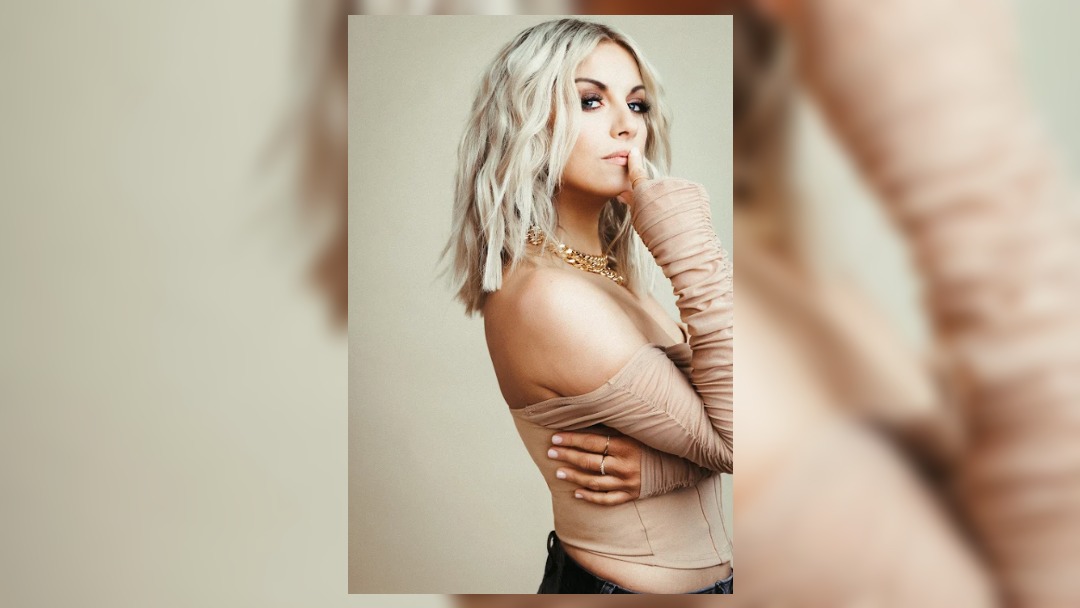 Lindsay Ell has shared her new single and video Right On Time ahead of a Manchester gig in August.

The multi-award-winning artist is set to perform at Manchester’s O2 Academy on 27 August, supporting The Cadillac Three.

New track Right On Time finds her vocalising the pressure she feels as a career-focused woman in her 30s.  The track is a shout out to anybody feeling pressured to be something or someone they aren’t, competing with timelines determined by society.

As Lindsay Ell explained, “I think women spend a lot of time feeling like they might miss their ‘time’ in life –their time to be beautiful, to be a mother, to have their dream career, to work their ass off. It’s a constant fear that we might miss the very thing we want by focusing on something else, and I think I’m just done worrying about that,” said Ell. “This is a new dawn for me. I’m stepping into my new music, unapologetically feeling that I can be certain I’m right where I want to be. ‘Right On Time’ is my own theme song – I’ve been told I’ve missed my chance more times than I can count. If women in Country believed that, we would not triumph in the way we always do. So this song is for anyone who needs to hear and be inspired by the idea that you can’t be late to the party in your own life!”

When does Lindsay Ell perform at Manchester Academy?