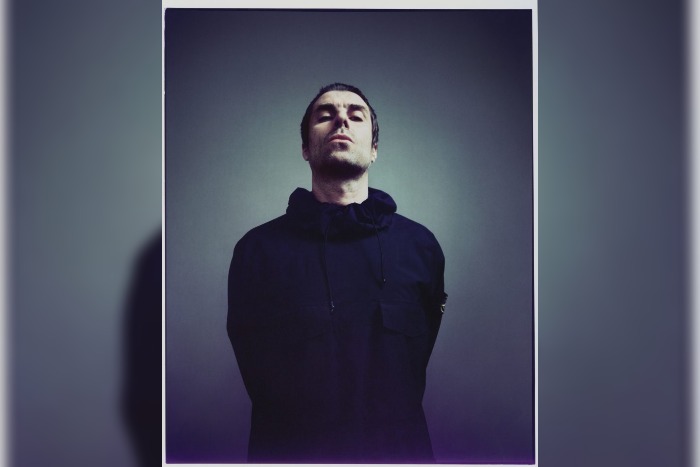 Liam Gallagher will celebrate the release of his MTV Unplugged album by joining Tim Burgess’s Twitter Listening Party for this album on Friday.  The two artists will also be joined by Oasis guitarist Bonehead to share their thoughts on the album and answer questions.

Since laughing the listening parties in March, The Charlatans‘ frontman’s events have become hugely popular.  Tim Burgess’s Twitter Listening Parties (#TimsTwitterListeningParty) have focused on classic albums and cult favourites, giving fans the opportunity to connect over a love of music during lockdown.

Speaking about Liam Gallagher joining this week’s listening party, Tim Burgess commented, “Ever since I first saw Liam perform, at In The City way back in 1992, I’ve always been a big fan. It’s an honour to have Liam join us – the listening parties are a beautiful thing.”

Liam Gallagher’s MTV Unplugged was recorded at Hull City Hall last summer and features material from his solo career including Once, Now That I’ve Found You and Wall of Glass accompanied by a trio of backing singers and string arrangements performed by the 24-piece Urban Soul Orchestra.  Bonehead features on performances of the Oasis songs Some Might Say, Stand By Me, Cast No Shadow and Liam’s first ever live vocal performance of the Definitely Maybe bonus track Sad Song.  The show concludes on a crowd-pleasing high with an emotive take on the classic ‘Champagne Supernova’.

Liam recently launched a competition to join him and Bonehead on an exclusive Zoom chat, which will take place on Wednesday 17 June at 6PM BST. Twenty winners will join the pair as they chat about the MTV Unplugged album amongst other topics, and they will also answer some of your questions.  Fans who buy any version of MTV Unplugged or who register here by June 10th will be entered into the competition.  All pre-orders will receive instant downloads of Sad Song and Gone.