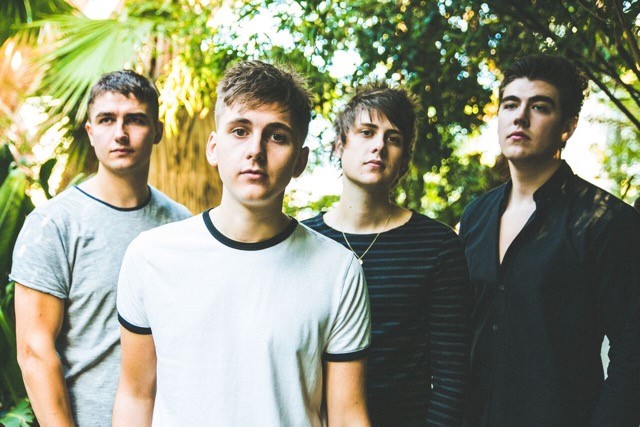 Lee ‘Scratch’ Perry and Sheffield four-piece The Sherlocks (pictured) have been announced to join Richard Ashcroft at Castlefield Bowl on 30 June at Sounds of the City.

Lee “Scratch” Perry is the Grammy award-winning reggae and dub artist, who has been highly influential in the development and acceptance of reggae and dub music in Jamaica and overseas. Perry was a pioneer in the 1970s development of dub music with his early adoption of remixing and studio effects to create new instrumental or vocal versions of existing reggae tracks. He has worked with and produced for a wide variety of artists, including Bob Marley and the Wailers to the Beastie Boys and many others.

Opening the stage will be The Sherlocks. The band, consisting of two sets of brothers have been steadily building a solid live following and were the first unsigned band since Arctic Monkeys to sell out their local venue the Sheffield Leadmill. Following great support from the likes of Steve Lamacq, Annie Mac and Huw Stephens they’ve just finished a huge headline tour across the UK.