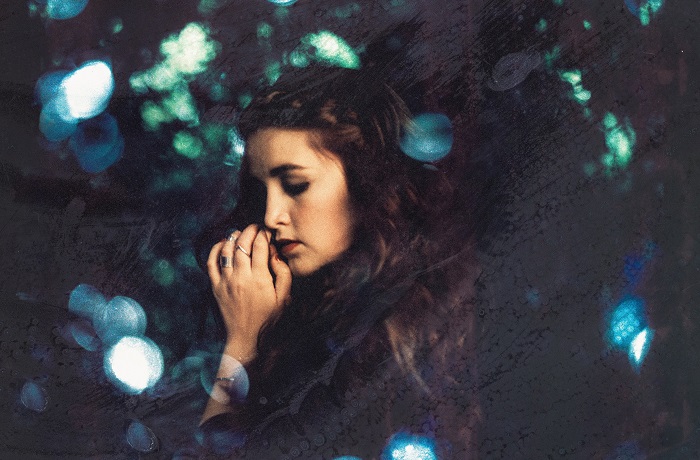 After a whirlwind few years of self-releases and sold-out headline shows in the UK and the US, Lauren Aquilina is set to release her new EP Ocean on 9 October.  In support of the release, she has also announced a run of UK tour dates which will fine the 20-year-old singer songwriter performing at Manchester’s The Ruby Lounge on 25 October.

The singer was propelled in to the UK iTunes Top 10 with her debut EP Fools, an EP which received much love from Taylor Swift who invited Aquilina to support her at Hyde Park.

Tickets for Lauren Aquilina performing at Manchester’s The Ruby Lounge on 25 October go on sale at 9am on Friday 11 September priced £9 plus booking fee.

In Review: Gabriella Cilmi at The Deaf Institute
In Review: Nina Nesbitt at The Ritz
In Review: Foxes at The Ruby Lounge