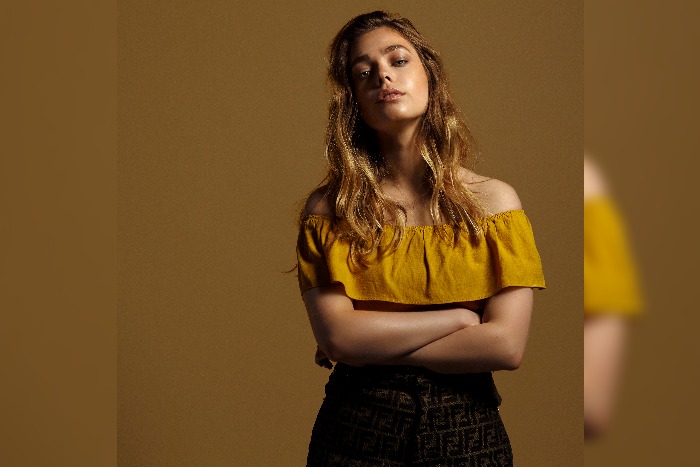 L Devine has confirmed her rescheduled UK tour dates, including a Manchester gig at the Deaf Institute in November.

Now, she has been able to confirm the dates for her rescheduled UK tour and will be performing at the Deaf Institute in November.

L Devine has been tipped for big things, having been honoured with Gay Times’ Elevate Emerging Star in Music award, which was supported by Apple Music. She also featured in artists to watch in 2020 features from The Guardian, NME and Vogue, and has been backed by pop icons Charli XCX, Dua Lipa and Lewis Capaldi. She’s earned ongoing airplay from both Radio 1 and Beats 1, most recently when her current single Boring People was premiered as Annie Mac’s Hottest Record and subsequently playlisted at Radio 1.

When does L Devine headline at Manchester’s Deaf Institute?