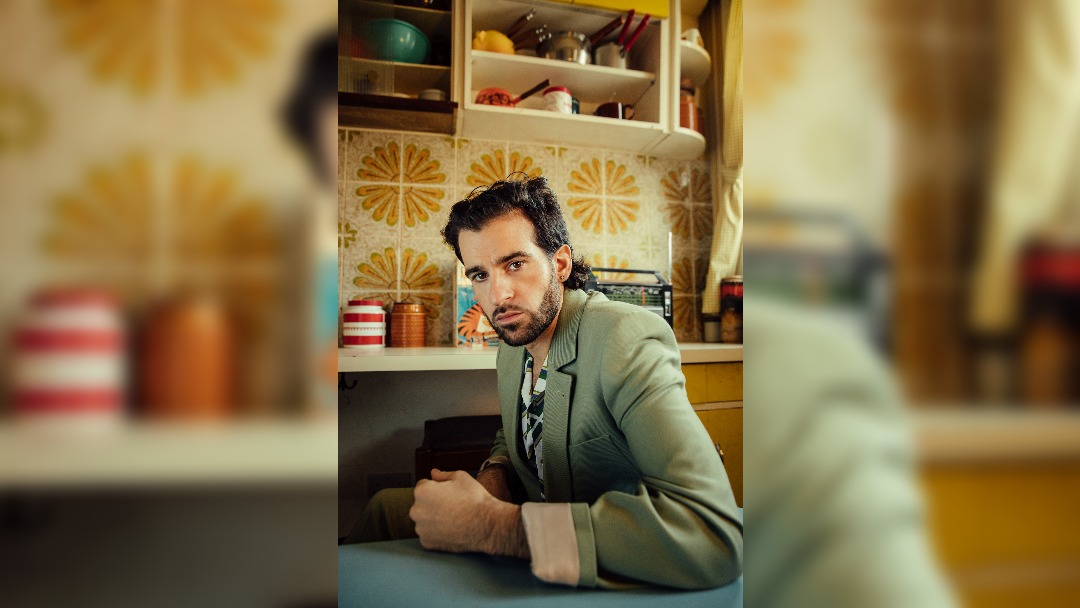 Despite amassing over 100 million streams, King Charles will headline Manchester’s Deaf Institute after possibly the biggest accomplishment of his career – running 1,782 kilometres.

In short he has completed 40 marathons and 40 gigs in 40 days on his Feel Good JOG.

The charity run took him from John O’Groats to Land’s End raising £70,000 for the youth and community charity Regenerate.  All the funds raised from Charles’ incredible challenge will support the mental health and wellbeing of vulnerable young people and create opportunities for them to thrive.

Working alongside the charity Regenerate, Charles aimed to raise awareness and support for mental health, showing that we can challenge ourselves
and overcome barriers.  Donations are still accepted through Justgiving.

The singer-songwriter from London, born Charles Costa, explored his own battle with mental health in his 2020 collaboration with Matthew Wilder, Out Of My Mind.  The album explored the themes of love, loneliness, sex and suicide.

When does King Charles headline at Manchester’s Deaf Institute?

King Charles headlines at Manchester’s Deaf Institute on 30 October 2021.  The show has been upgraded from Night and Day.