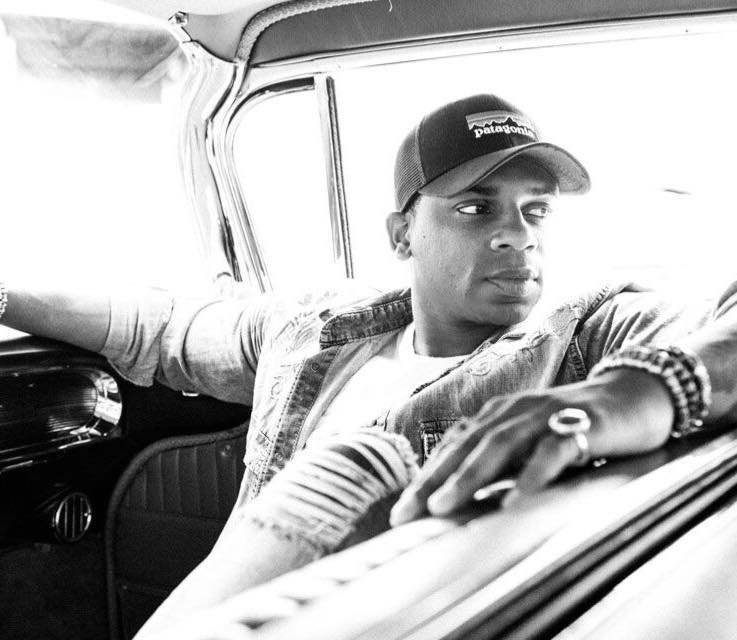 Tulip Drive marks the third album from the multi-platinum artist and features the lead single Down Home.

The album features a deep insight into Jimmie Allen’s family with the album title reflecting the name of the street his late grandmother grew up on.  His 2018 debut album Mercury Lane was named for the street Allen grew up on; his 2020 and 2021 releases Bettie James and Bettie James Gold Edition were named for his grandmother (Bettie Snead) and father (James “Big Jim” Allen), who passed away in 2014 and 2019, respectively.

Speaking about the content of the album, Jimmie Allen explains, “A lot of the songs on this album are from that time period. This is the first album where a lot of the songs are actually written based off a lot of my own personal life experiences – from relationships, the hardships of life, to the parties & the good times.  A lot of these songs are based off things I went through when I was in later in high school and college, at a place where I was just learning a lot of life lessons from my grandmother. I wanted to honour her by naming this album Tulip Drive, after the street she lived on in Lewes, DE.”

News of Jimmie Allen’s upcoming album comes after her performed at the 64th annual Grammy Awards this weekend where he was nominated for Best New Artist.

Allen is currently on the Down Home Tour – his first ever solo headline tour – which kicked off with a sold-out start earlier this year and recently notched his third career No. 1 with his single ‘Freedom Was A Highway.’ He also earned a Male Artist of the Year nomination at the 57th ACM Awards (which he co-hosted alongside Dolly Parton & Gabby Barrett) and an Outstanding New Artist nomination at the 53rd NAACP Image Awards. Allen is currently the reigning CMA New Artist of the Year, having won the award in November 2021.