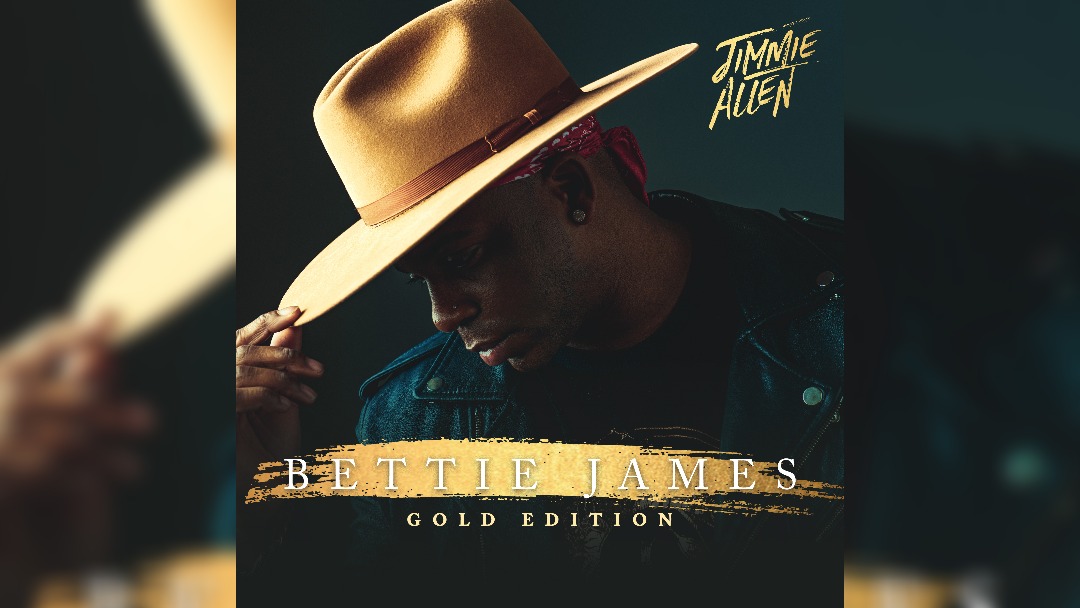 The original project has picked up more than 155 million streams.

Speaking about his cross genre work which sees him also working with Lindsay Ell on Tequila Talkin’, LOCASH, Monica and Vikina, Jimmie Allen said, “When it comes to music I love, I don’t really get wrapped up in boundaries or genres. I thought we were gonna stop with the collaborations with ‘Bettie James’, and then I was like man, there’s so much music out there that I love, so many artists that I love, and I just wasn’t done.  There’s some pop, there’s some rock, there’s some country, there’s some R&B. I got a chance to work with legends! When I was writing some of the songs, I was trying to picture each moment. I went to each artist to work with them so they could be who they are on the song and bring their greatness to the song – I feel like that’s what makes the songs better. I’m super proud of the body of work of this album and can’t wait for people to hear it.”

The album includes his current single Freedom Was A Highway and Why Things Happen, a collaboration with Darius Rucker and Charley Pride.