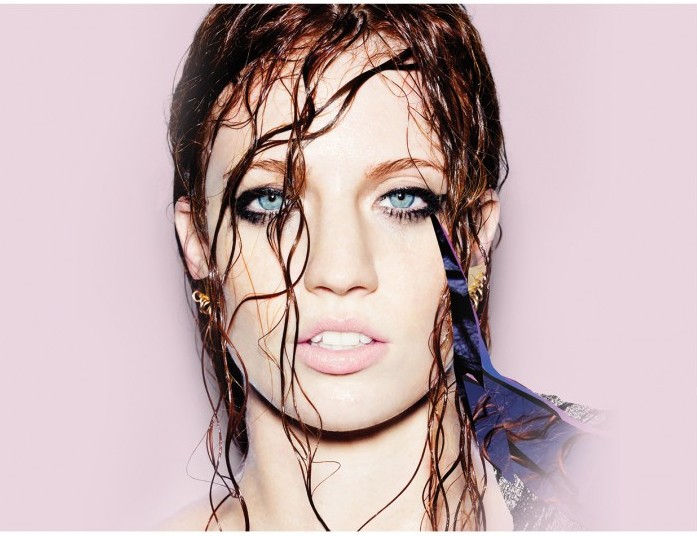 Fresh off the back of celebrating her debut album topping the UK charts and ahead of her completely sold-out upcoming UK tour in November (which includes a show at Manchester Academy on 11 November), Jess Glynne has announced details of a brand new set of 2016 shows which will see the singer performing at Manchester Apollo on 18 February.

The news comes as Jess Glynne is about to start her first ever US tour which kicks off on Monday in Washington.

Tickets for Jess Glynn performing at Manchester’s O2 Apollo on 18 February 2016 go on sale at 9am on Friday 18 September.