Jess and the Bandits to release new album My Country Christmas 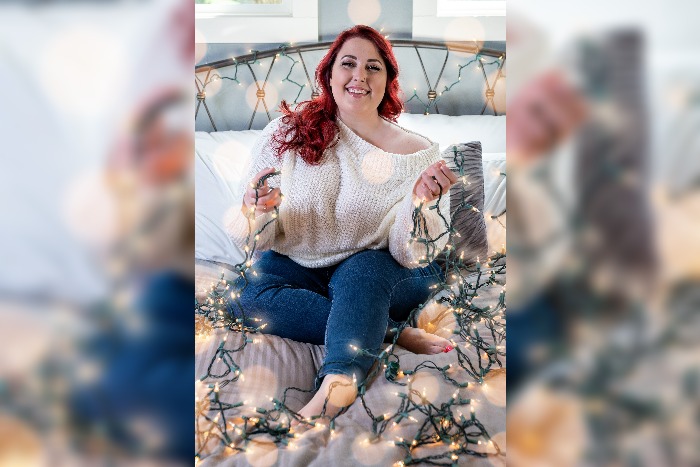 Jess and the Bandits are set to release their brand new album My Country Christmas on 1 December 2020.

The album was recorded in frontwoman Jess Clemmons’ native Texas during lockdown.

Jess and the Bandits have enjoyed strong success in the UK where the Texas native teamed up with her British band members in 2012.  The band’s singles have racked up multiple BBC Radio 2 playlists, and they’ve even performed live on the late Terry Wogan’s Radio 2 Sunday sessions.  Beyond the airwaves, they have appeared on ITV’s Lorraine, Aled Jones’ Weekend, Channel Five’s The Wright Stuff and Sky’s Sunrise show.  They signed an endorsement deal with high-street retailers Evans and debuted feel-good single Nitty Gritty in The Independent newspaper, whilst their sophomore album Smoke & Mirrors debuted at number 1 in the UK Country Music Chart in 2017.

Jess and the Bandits are now releasing their brand new collection of Christmas songs, My Country Christmas.  The personally selected songs are full of nostalgia and personal meaning for Jess.  The album includes upcoming single Sleigh Ride, Happy Xmas (War Is Over), White Christmas in Houston and Rockin’ Around The Christmas Tree amongst its ten tracks.

“I absolutely love Christmas. I am a Christian so this record has a special meaning to me” she says of the album.  “But, it feels like a time of year where you can’t help but be happy. People seem friendlier. Generally the best of who we are comes out during the Christmas season.”

In recording the album during lockdown Jess worked with a team in Houston, rather than where she would normally record in Nashville or London.

My Country Christmas is due for release on 1 December 2020 with a Facebook Live listening party and live show on 9 December.