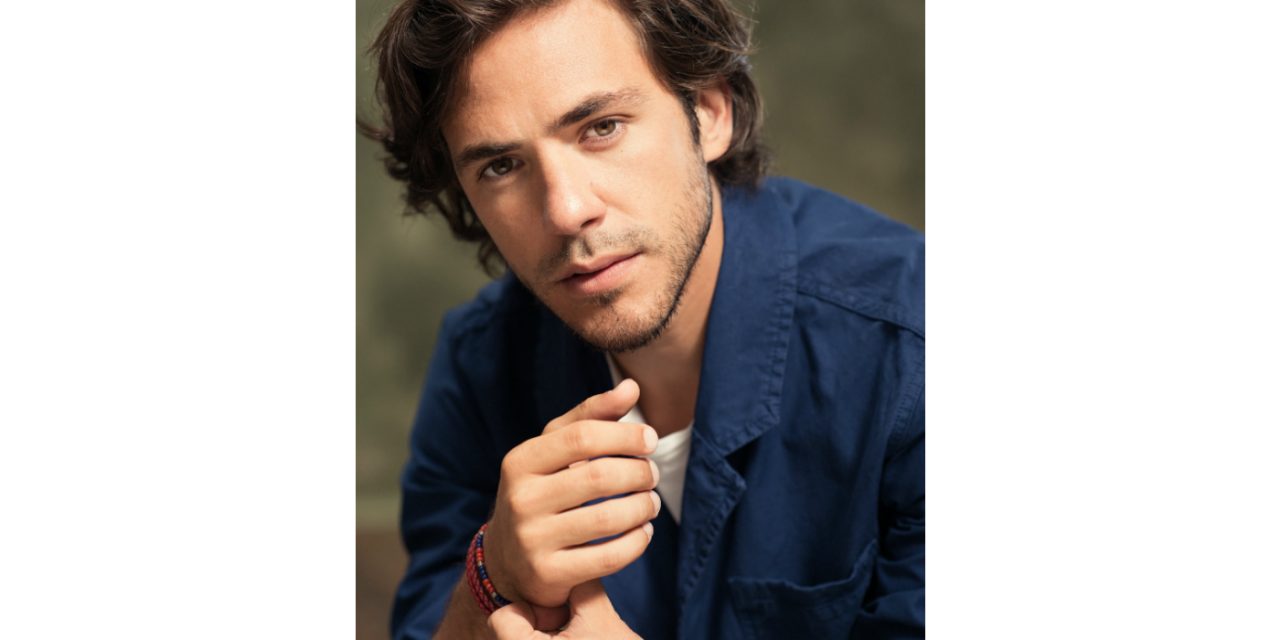 Jack Savoretti has announced a run of UK dates for November, which will see him performing at Manchester’s Albert Hall.

2016 has been an incredible year for the artist, who has sold out a series of dates this year including Somerset House and has also seen his latest album Written In Scars go gold with UK sales approaching 200,000 copies.

Savoretti, who supported James on their arena tour, is currently putting the finishing touches to the follow up album to Written in Scars.

Tickets for Jack Savoretti performing at Manchester’s Albert Hall on 13 November 2016 go on sale at 9am on Friday 5 August.