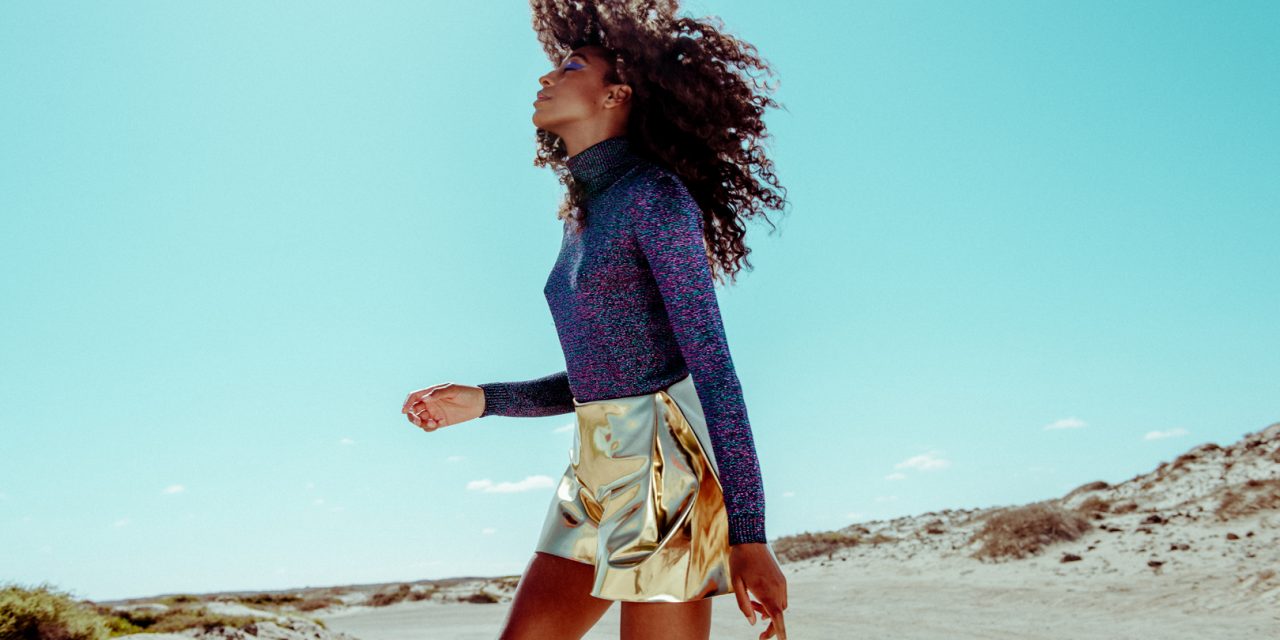 After the release of her latest album The Heart Speaks In Whispers, Corinne Bailey Rae has announced her first UK tour in five years, which stops off at Manchester’s Albert Hall.

After impressive performances over the Summer including Glastonbury, British Summer Time and an arena tour with Lionel Richie, fans will be eager to catch her again on the 9 date tour.

Tickets for Corinne Bailey Rae performing at Manchester’s Albert Hall on 5 November are on sale now.