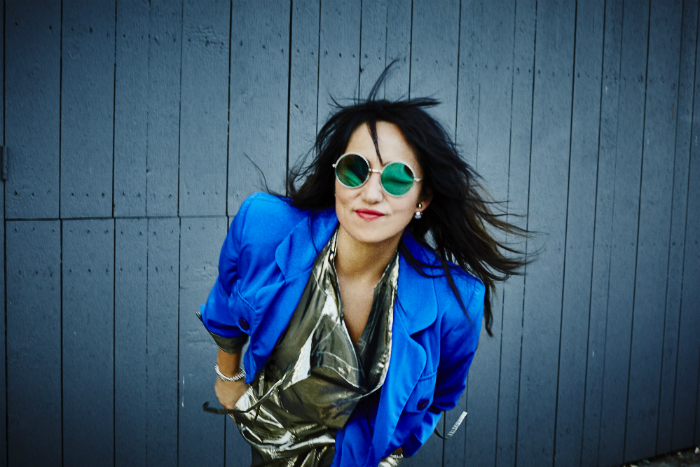 KT Tunstall has announced a 13 date run of UK shows this autumn which will include a gig at Manchester’s Albert Hall.

The tour will follow the release of a new full-length album this September, a record which KT sees in spirit as the follow-up to her classic debut Eye To The Telescope which preceded a BRIT Award, Ivor Novello Award and Grammy and Mercury Prize nominations.

To coincide with the announcement KT Tunstall has also released a new EP Golden State, produced by Tony Hoffer.

Tickets for KT Tunstall performing at Manchester’s Albert Hall on 27 October 2016 go on sale at 10am on Friday 24 June.