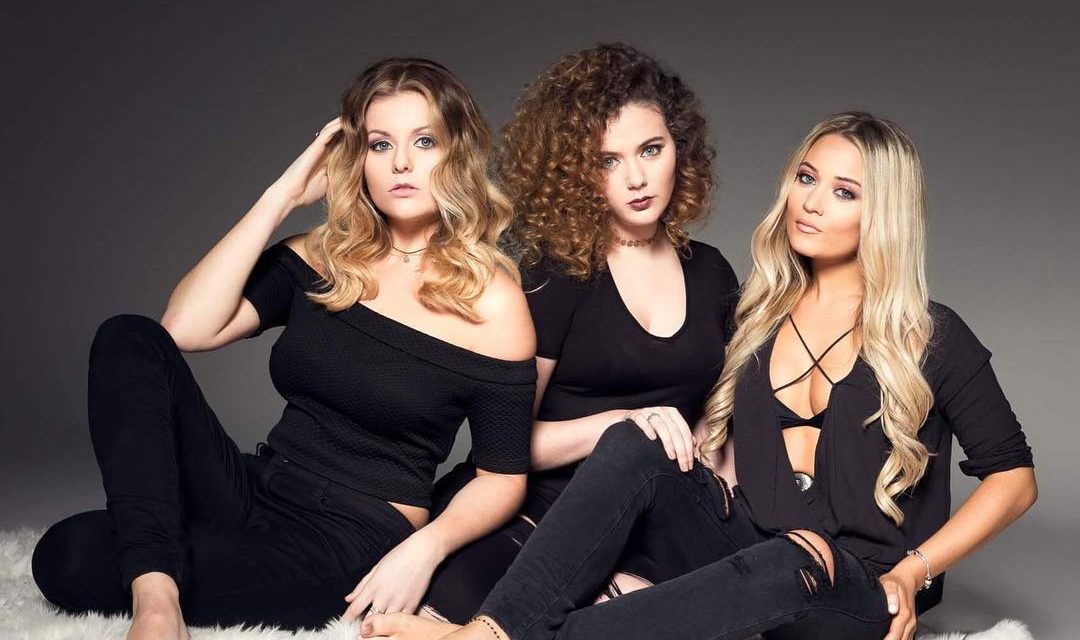 As country-pop group Dahlia perform on stage at Sound Control, it’s clear that the three excellent soloists have formed an even more formidable trio.

And that’s exactly how they see themselves now.

“We’re definitely more of a trio rather than three soloists.” – Paris Georgia

The trio perform wonderfully on stage.  Their harmonies gel perfectly in an almost effortless performance.  Jess Roberts, Paris Georgie and Abi Phillips clearly work well together in what is a natural fit.

Dahlia underwent a slight tweak earlier in the year as Abi Phillips came on board, following Lisa Wright’s decision to focus on her solo career.  It was Paris who suggested that Abi join the group, having met her at a festival around two years earlier and recommending her to Jess.

And now Dahlia seem to be going from strength to strength.  The key to the group is their stunning harmonies and the way their vocals blend so well.  It’s a fact which isn’t lost on them, although it appears to take Jess slightly by surprise.  “We all have such unique voices that it’s surprising that it works as we are all so different, but it does.  It blends really well.” she comments. 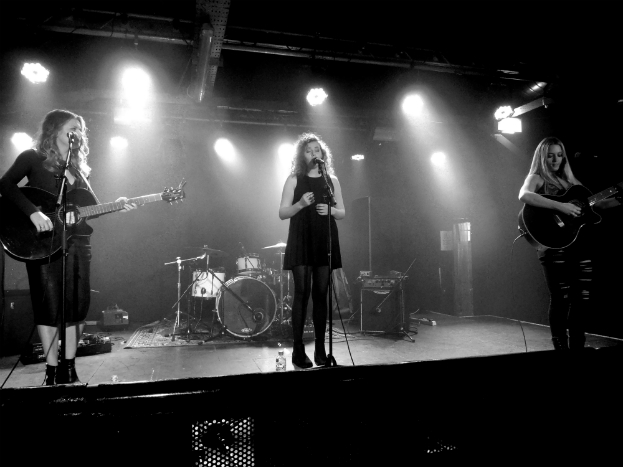 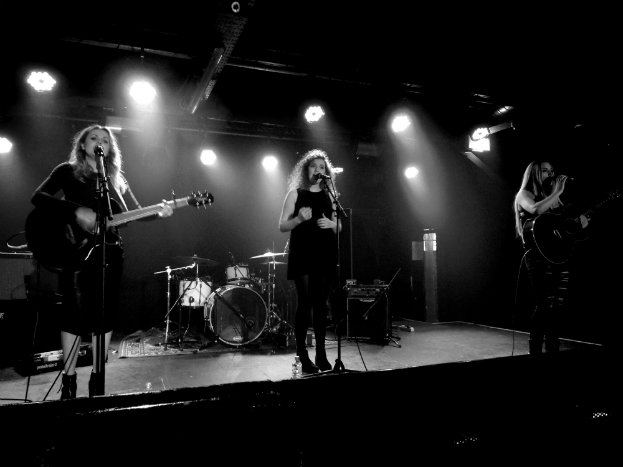 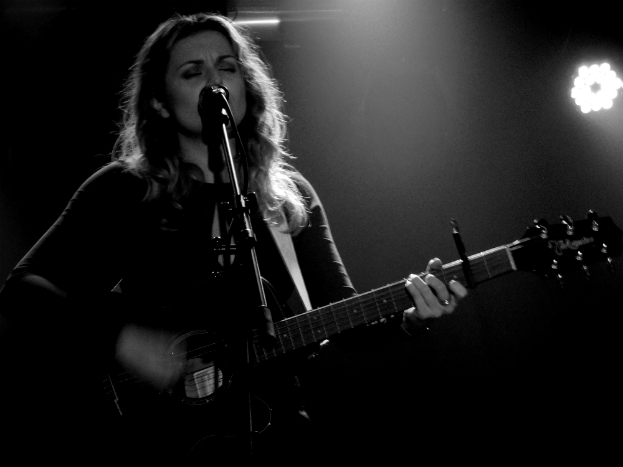 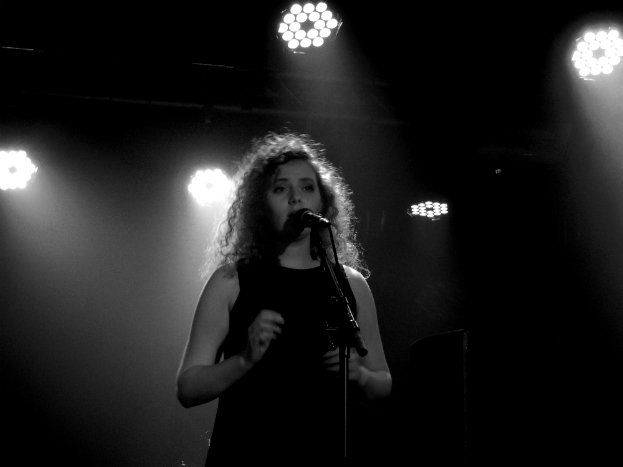 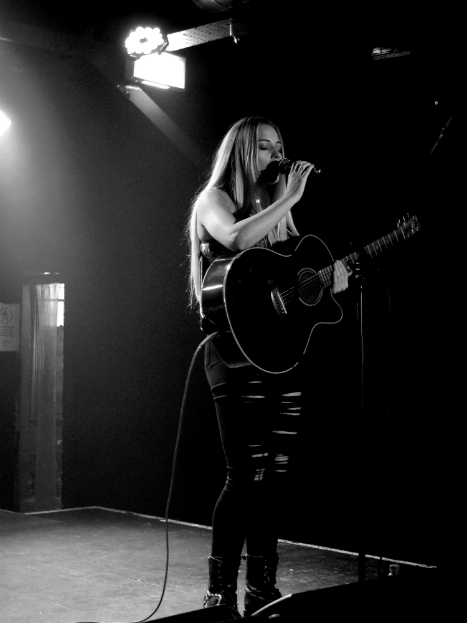 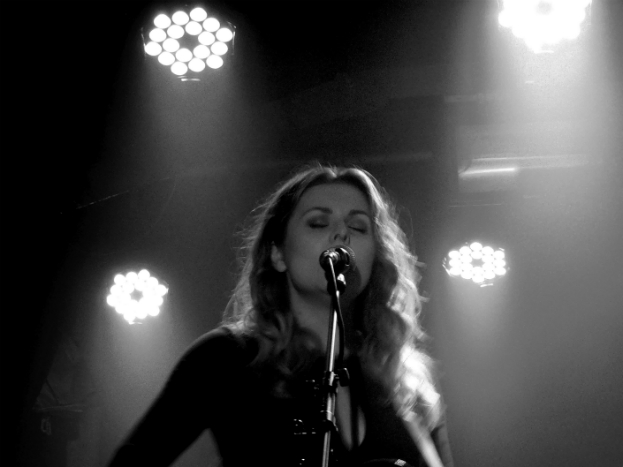 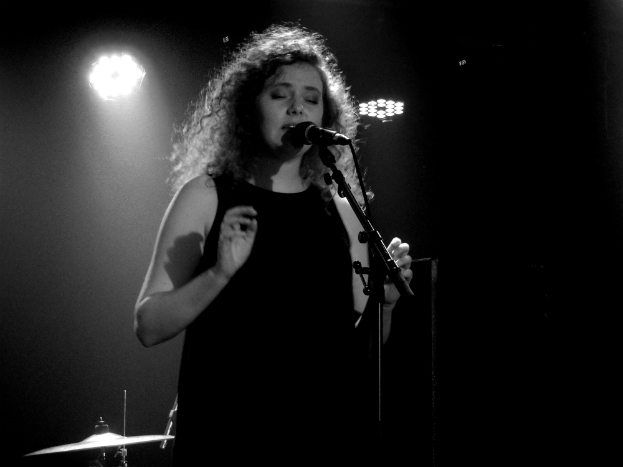 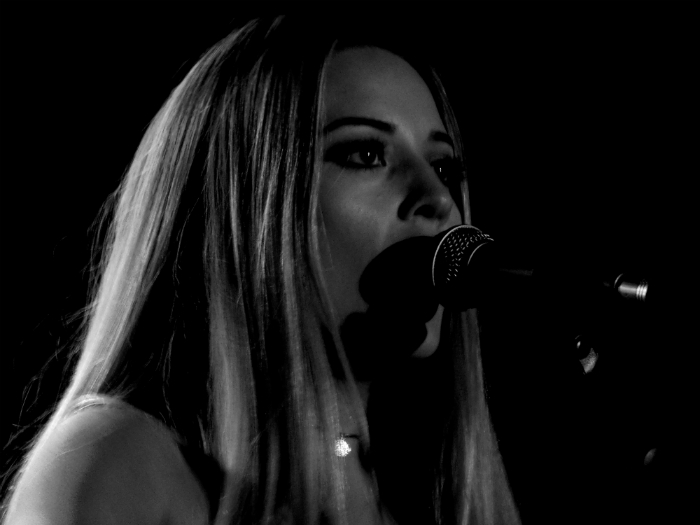 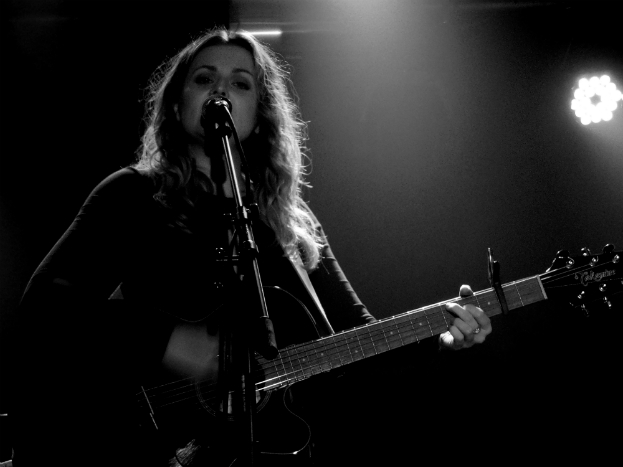 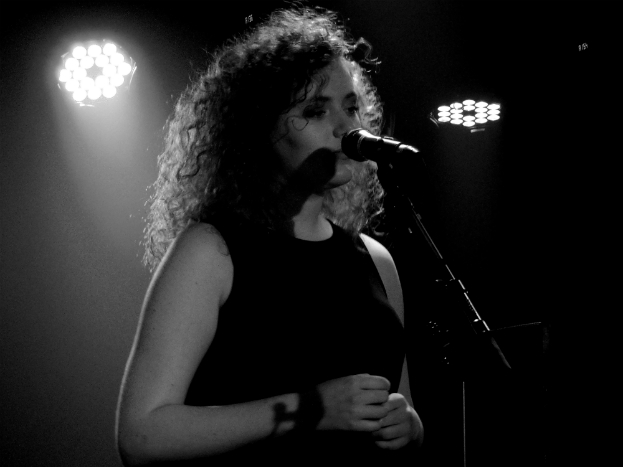 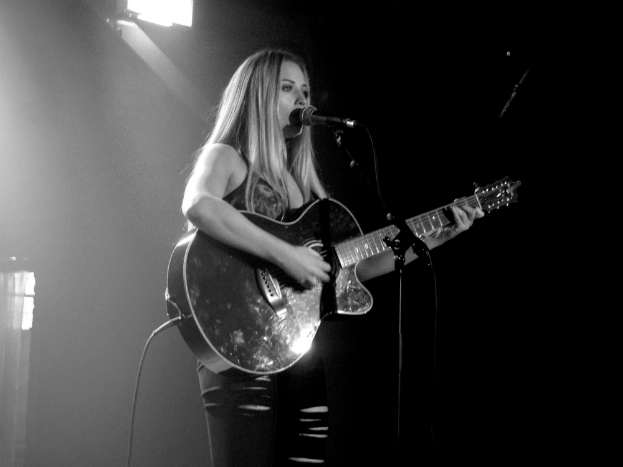 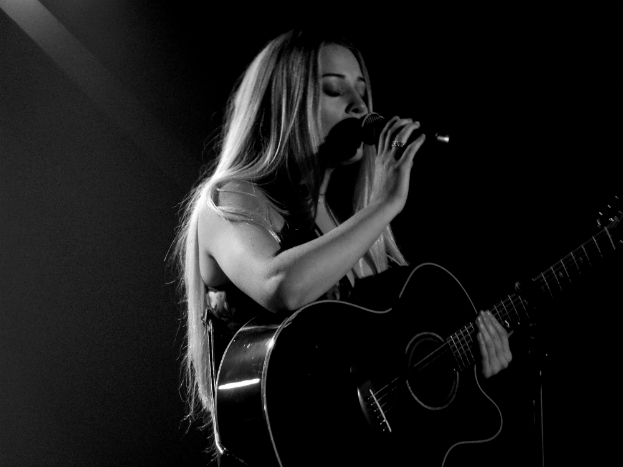 Dahlia are now intent on pushing onwards, throwing themselves heavily in to writing, with a view to releasing material as soon as possible.

“We’re trying to get as much material together as possible. We have all written before so and we need to decide on songs.  We’re working on co-writes as well with the likes of Jess Sharman.  It’s getting the dates in and getting the material together, because we want to release some stuff” notes Abi.

“We’re going to release a single first and then go one to make an EP or an album.  We’ll see where it takes us and what reaction we get” adds Paris.

It’s clear that songwriting and harmonies are at the heart of Dahlia.  When it comes to writing, Dahlia take inspiration from the likes of Stevie Nicks, Fleetwood Mac, Dixie Chicks and Shania Twain, but are also keen to give a nod to a couple of modern acts in Maren Morris and Carrie Underwood.

“You can’t always write about the same thing” – Abi Phillips

The emphasis is firmly on the classic country mantra of telling a story.  Keen to avoid becoming a group who write about the same things at every opportunity, Dahlia clearly care about the lyrical content.  As Abi observes, “I always think about the story I want to write.  What I want it to be about.  It’s then easier to think about where you want it to go, what the lyrics are about rather than starting with a melody.  We’re doing country pop and country is really about the lyrics. You have to really, really think about what you’re writing about.  You can’t always write about the same thing.  You could always write about who you’ve broken up with, or being cheated on but then it starts to get very samely.”  One quick look at Dahlia’s social media feeds shows just how much writing and recording they are doing – they are clearly devoted to it.

And writing does occasionally throw up the odd surprise – “We did a really good co-write the other week, but that ended up being really dark” she admits, with Jess adding with laughter “We went in thinking we were going to write a really happy song, and came out feeling like we were going to murder someone!”

Their performance at Sound Control quickly shows what is to come from the outstanding trio.

Coming up in Manchester

Further afield, they will also be performing at the annual FSA Festival which runs 28-30 July at Newark Showground, Nottinghamshire.