Previewed: Carolynne and The Abrams co-headline gig at Gullivers 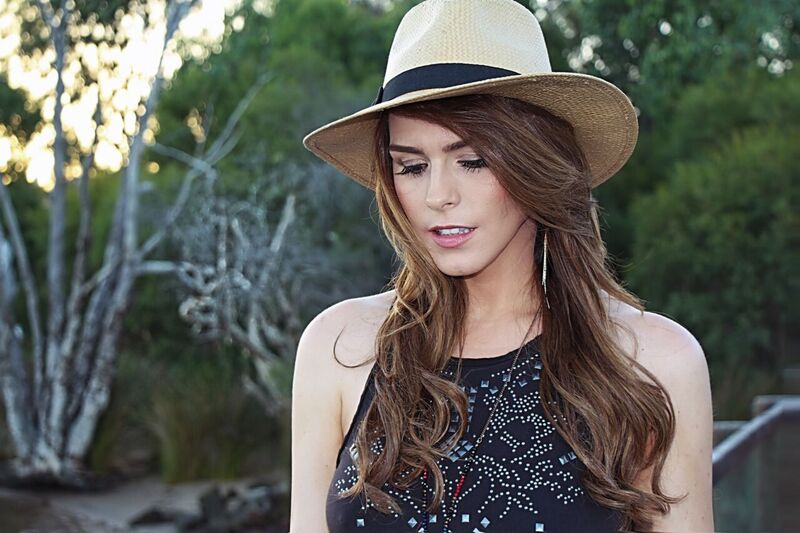 Following the release of her debut EP Coming Back To Me and return to live music at Bob Harris’ Under The Apple Tree Night, country-pop singer Carolynne performs at Gullivers, Manchester on 1 June.

The show is a co-headline date alongside Canada’s The Abrams.

Carolynne’s musical career is steeped in country music.  And so far her journey has taken her through three countries, travelling through the heartland of the USA and into the mainstream media.

Her story starts at the age of just fourteen, when her family of “country music fanatics” inspired her to hit the road joining five-piece Country band Sundown. After several years of touring the UK, at eighteen she left her family home in Yorkshire, heading for London to pursue her career in music, before long signing a contract with BMG and starting to work as a published songwriter. The next couple of years took her abroad to Sweden, where she spent time writing for other pop artists while developing her own songwriting style and sound, a blend of country, rock and pop.

She was then quickly thrust into the public eye, appearing on X Factor, making it through to the finals.  National television appearances followed, as well as wide spread media coverage, before she headed to the heart of country music, Nashville.  Carolynne spent five months travelling across the USA, from Nashville to Arizona and LA, working with the likes of Grammy award winner Jeff Silbar.

After releasing her BBC Radio 2 playlisted debut single I Love You But Shut Up in 2015, Carolynne took time away from the spotlight to work on new material, writing her EP Coming Back To Me which was produced with longtime collaborators The Elements and mixed by Ash Howes.  Coming Back To Me was released in April 2017.  The time away was interspersed with a number of high profile performances including London’s Country to Country festival for the third consecutive year and a two-night residency at London’s Live at Zedel.

It’s been quite the road she’s travelling and one which she confesses has on occasions caused her to lose her way with music and fall in and out of love with something she seemed born to do.

Now, with the new release under her belt she looks set to capitalise on the journey she has taken so far.  Fans already know about her energetic live shows and now they can witness the results of music finding its way back to Carolynne, which she admits is the story behind the title to her EP.

Where and when does Carolynne perform in Manchester?

Carolynne performs in Manchester at Gullivers on 1 June 2017.  The shop is a co-headline gig alongside Canada’s The Abrahams.  Support comes from Demi Marriner.

Carolynne’s debut EP Coming Back To Me is out now.