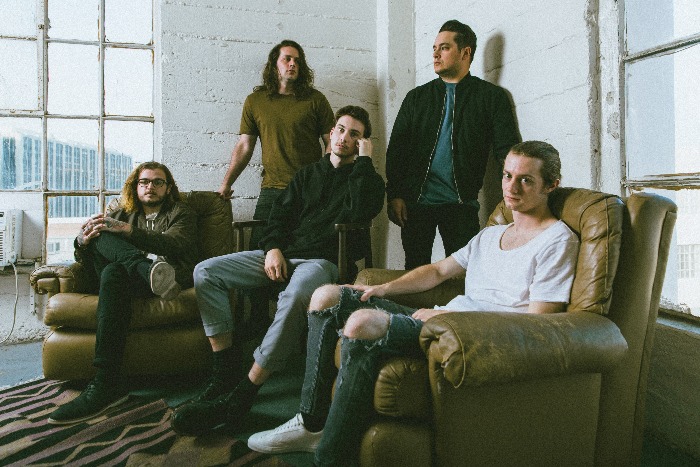 Grayscale have announced their rescheduled UK headline dates with gigs in Manchester and Glasgow now added to the line up.  The Manchester gig will find Grayscale headlining at Manchester Academy 3.

Grayscale’s UK tour was originally set for May 2020 but the four shows will now take place in May and June 2021.

“Covid got in the way last time,” Grayscale explain of the rescheduling. “But we cannot wait to finally headline for the first time ever in the UK. We’ve always loved playing overseas. This is a really cool moment in our history and is going to be a tour we remember forever.”

News comes after Grayscale recently released their EP Live From The Barber Shop Studios.  The EP features three reimagined versions of songs from the band’s second album Nella Vita, which arrived in September 2019 and delighted fans across the globe. The reimagined versions are enhanced and embellished with horns and additional musicians, fully demonstrating the depth and breadth of the band’s songwriting skills. “Every single member of the band grew up with an incredibly wide musical palette,” explains guitarist Dallas Molster, who produced the EP. “We were drawn to everything from jazz, classic rock, hip-hop and anything in between. We saw this as an opportunity to rearrange our songs in totally different styles and to tap into some different musical influences than usual.”

When do Grayscale headline at Manchester Academy 3?