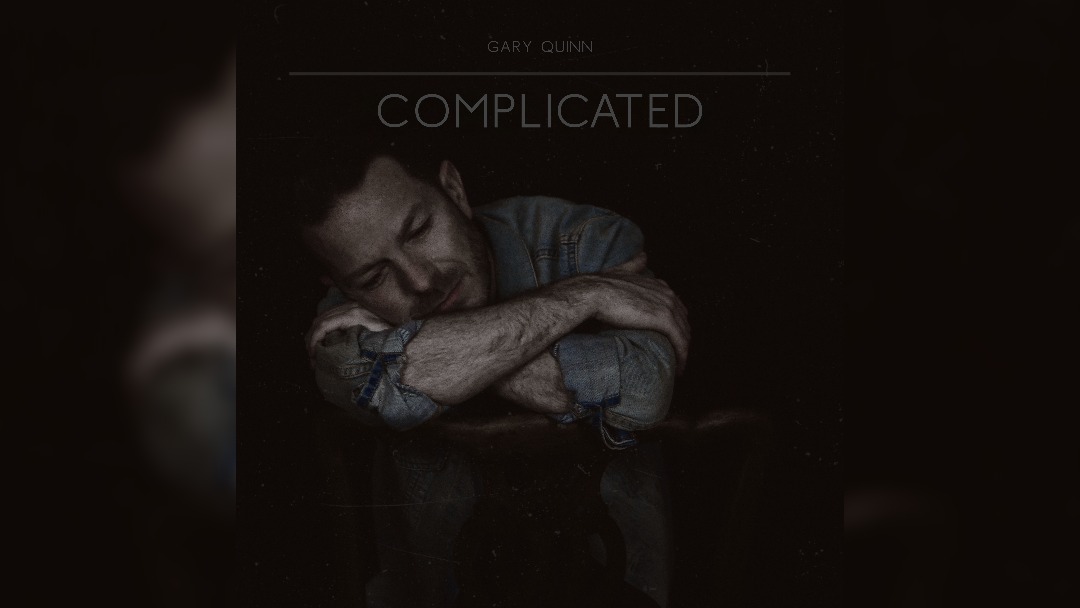 The song, co-written with Alec Petford, will be released on 26 February and is currently available for pre-order.

Complicated was written in Nashville with Arizona native Alec Petford and marks the follow up to Gary Quinn’s last single Nobody Somebody.  Nobody Somebody previous hit the number one spot on the UK Country Charts and is currently featured on Apple Music’s Today’s Country and Spotify’s Wild Country, New From Nashville and Fresh Finds Country playlists.

The Manchester based, Northern Irish singer said of the track,”The song is about that age-old story of one person wanting to cross the line of friendship and explore something more in the belief the other person is on the same page. We sometimes make things far too complicated when they don’t have to be”, explained the Northern Irish singer.”

Complicated marks the second release of a three single project for 2021.