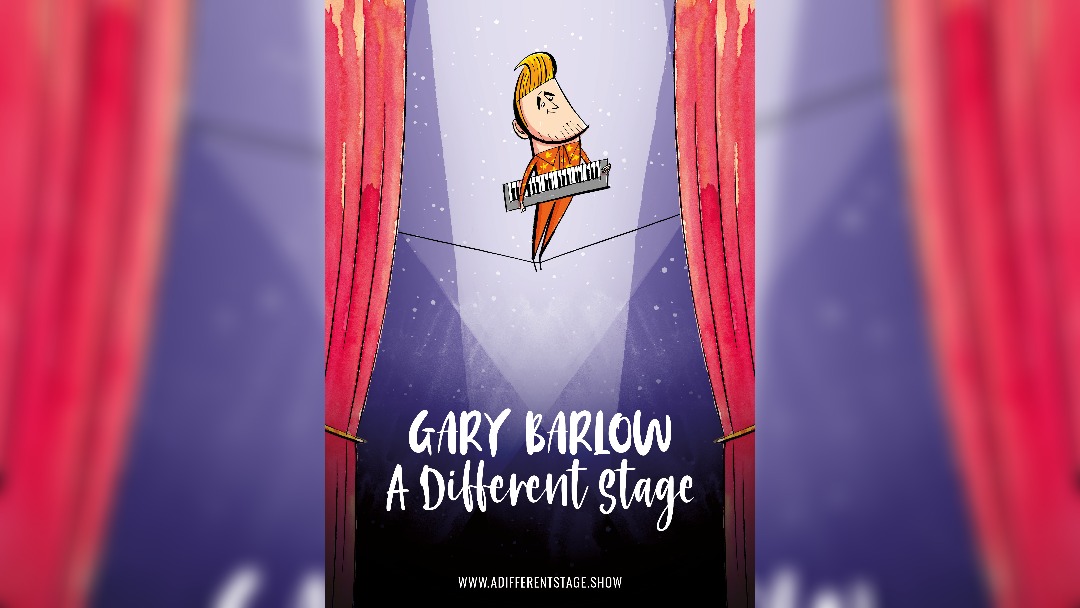 Gary Barlow has confirmed a host of new dates for his theatrical one man stage show A Different Stage.  The production, which tells his story, in his words, runs at Salford’s Lowry Theatre in October.

A Different Stage premiered at The Brindley, the award-winning theatre in Runcorn, Cheshire, in February to a rapturous reception from his delighted fans.  He has since played to sell-out audiences in Salford, Liverpool and Edinburgh and has announced his West End debut at the London’s Duke of York’s Theatre in August.

Gary Barlow has now confirmed a further 24 dates in 7 cities across the UK and Ireland including five at The Lowry.

Created by Gary and his long-time friend and collaborator Tim Firth, A Different Stage sees Gary Barlow narrate the journey of his life alongside the music from his back catalogue. In a project unlike anything he’s ever done before, Gary will take the audience behind the curtain, with nothing off limits.

When does Gary Barlow’s A Different Stage run at the Lowry?

When do tickets go on sale for Gary Barlow’s A Different Stage at The Lowry?