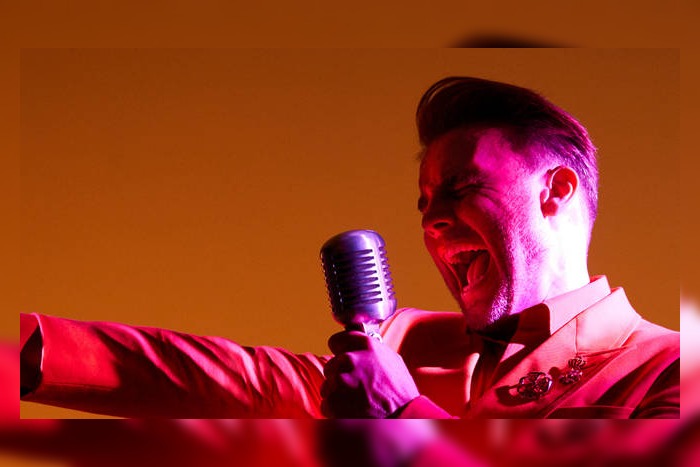 Gary Barlow has announced a 15-date UK and Ireland tour including a Manchester gig at Manchester’s AO Arena.

The tour opens with another North West date at Liverpool’s M&S Bank Arena.

Gary Barlow will play 15 shows in 13 cities around the UK and Ireland accompanied by a full orchestra, performing songs from his new album Music Played By Humans.  He will also be joined by special guest Beverley Knight.

Music Played By Humans was announced earlier this week, his first solo album in seven years.  The album is set for release on 27 November with fans who pre-order from his official store getting early pre-sale access to tickets on Wednesday 7 October.

When does Gary Barlow headline at Manchester’s AO Arena?

Gary Barlow healdines at the Manchester AO Arena on 12 June 2021.  The tour opens with a Liverpool gig at the M&S Bank Arena on 2 June 2021.

When do tickets go on sale for Gary Barlow’s Music Played By Humans tour?