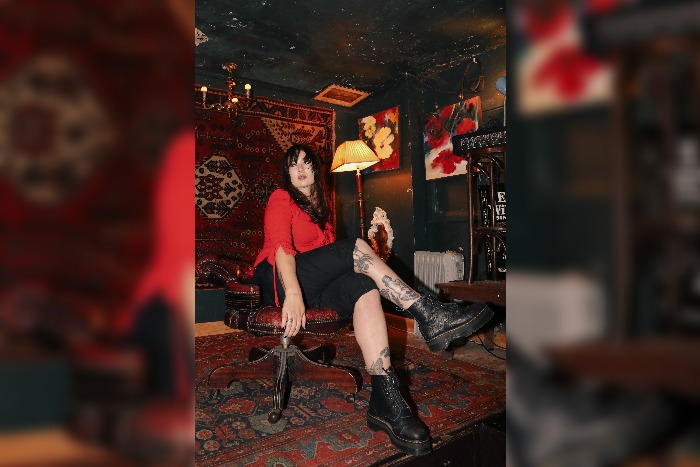 Oz has revealed her new track Foot Down and announced her debut EP Jupiter will be released on 30 October.

Speaking about the inspirations between Foot Down, Oz explains, “I think I’ve always been one of those people who reacts to the word No. when someone says “no you aren’t good enough” or “no you can’t”.  I immediately make it my mission to prove them wrong. Foot Down is about lighting that fire in yourself and going after what you want no matter what anyone says. I’ve had an interesting journey in my musical life and I’m in a place now where I feel ready for anything and foot down is my musical expression of that feeling.”

The Soho raised Oz has picked up a strong support since debut single Money dropped, with the likes of BBC Introducing, Wonderland and The Line Of Best Fit all acclaiming her.

Upcoming EP Jupiter was recorded by Oz alongside Biff Stannard and Ash Howes.  The EP is due for release on 30 October drawing on the darker extremes of modern alt-pop, throwback alt-rock and electronica.