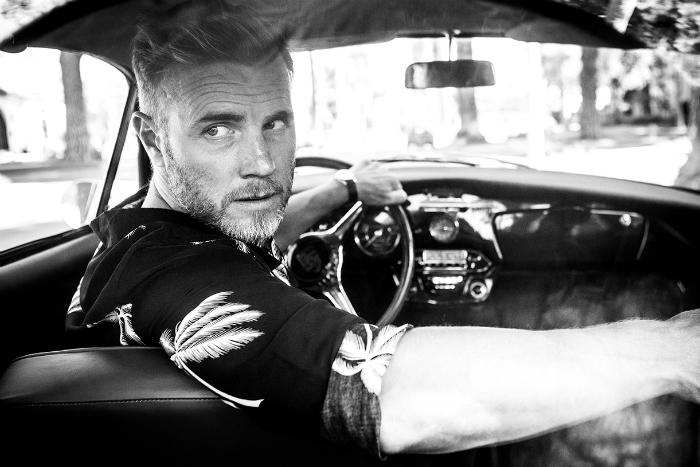 After the recent news that Gary Barlow will play two Manchester gigs at the O2 Apollo, he has now announced a third Manchester show.

The additional date is one of three new dates added to the tour.

The tour will see Gary play intimate venues across the UK and Ireland including some never visited before. The last time Gary played a string of venues this size, demand was so high he could have sold certain venues out six times over!

‘I had such a lot of fun back in 2013 when I played those smaller venues because you’re so much closer to the fans’ says Gary of his forthcoming tour. ‘The audience always seem to love the intimacy of it all too. I’m also really looking forward to playing in a couple of cities I’ve never played before as well as getting a chance to meet the fans there.’

Gary Barlow will be joined on the tour (up to 26 May), including the three Manchester gigs, by KT Tunstall.

Where and when does Gary Barlow perform in Manchester?

When do tickets for Gary Barlow at Manchester’s O2 Apollo go on sale?

Tickets for Gary Barlow performing at Manchester Apollo go on sale at 10am on Friday 20 October.