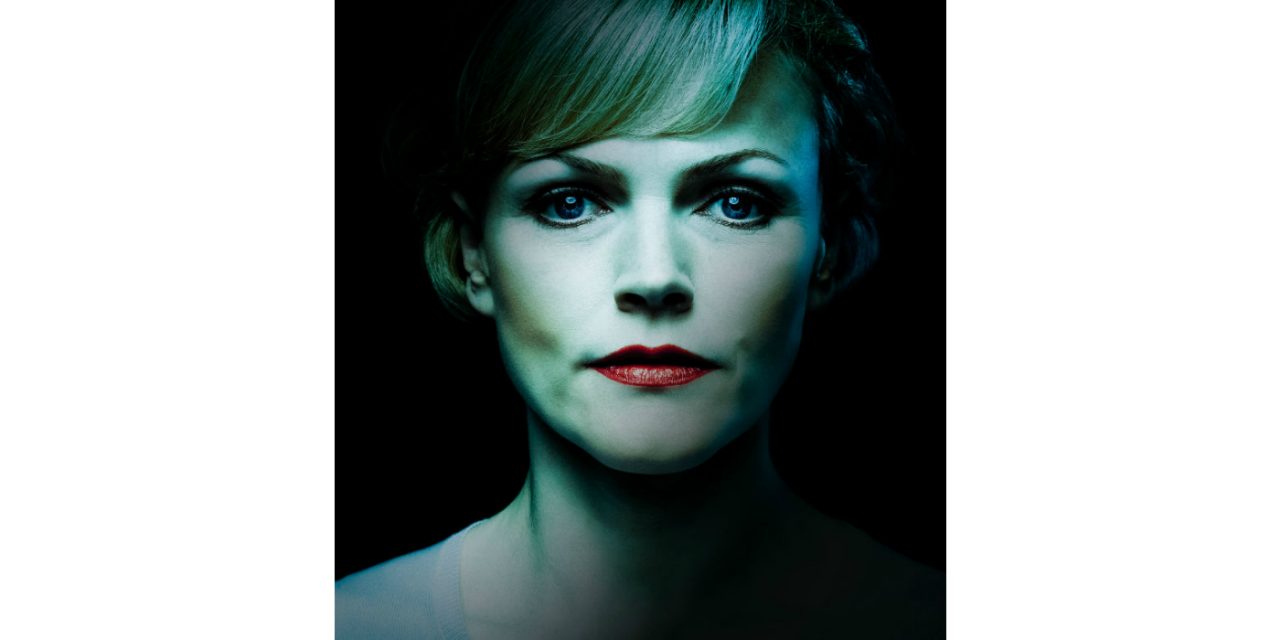 The full cast has now been confirmed for the Royal Exchange Theatre’s production of A Streetcar Named Desire, designed by Fly Davis, running from 8 September to 15 October.

Maxine Peake takes on the role of Williams’ fragile heroine Blanche DuBois, who, battling a gripping addiction, looks for relief in the claustrophobic home of her sister Stella, played by Sharon Duncan-Brewster and her hot-blooded husband, Ben Batt’s Stanley. In the New Orleans house of Stanley and Stella Kowalski, a visitor arrives. Debt has sunk the family home in Mississippi and Stella’s fragile sister Blanche is coming to stay. As the summer heat floats up from the sidewalk and the liquor gets poured, Blanche invades her sister’s marriage and ignites a dark and violent conflict with the brooding and bullish Stanley.

Directed by Sarah Frankcom, this 20th Century modern classic brings the Royal Exchange’s Artistic Director back together with Peake, her creative partner and Exchange Associate Artist.

Maxine Peake is an Associate Artist at the Royal Exchange Theatre. Most recently she played the title role in the The Skriker (co-commission with MIF15) and her portrayal of Hamlet in 2013 was a huge critical success, other credits for the Exchange include The Children’s House and Miss Julie. Her outstanding performance of The Masque of Anarchy was directed by Sarah Frankcom for MIF13. Other theatre credits include The Cherry Orchard, The Relapse and Luther (The National Theatre) and Mother Theresa Is Dead (Royal Court).  RADA-trained Maxine Peake has had a prolific run of top quality television dramas in recent years including BAFTA nominated Silk, A Midsummer Night’s Dream adapted by Russell T Davies for the BBC as part of the Shakespeare 400 celebrations, The Village, Room At The Top, Hancock and Joan, The Street and Shameless. Her film credits include The Theory of Everything and Carol Morley’s The Falling.

Ben Batt is a stage and screen actor. He returns to the Royal Exchange following his role as Orlando in As You Like It and was recently seen as Ted in the BBC television adaptation of The Go-between. His stage credits include Funfair (Home) and Making Noise Quietly (Donmar Warehouse) and television credits include Barbarians Rising (October films LTD), From Darkness (BBC) and Prey (Red Productions).