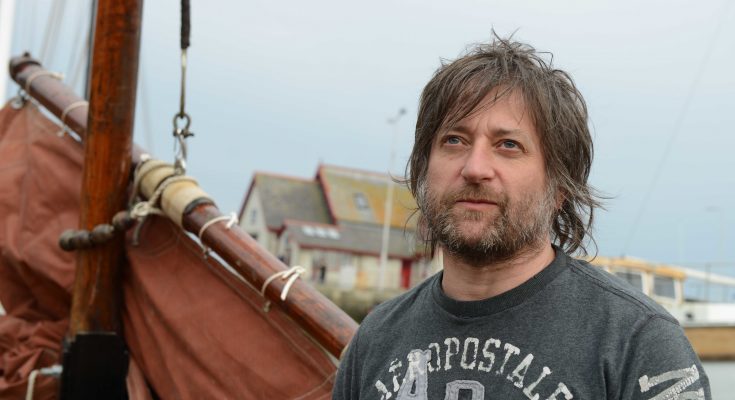 The Scottish archive film from director Virginia Heath From Scotland With Love is coming to Manchester’s Bridgewater Hall with a live musical score from King Creosote.

From Scotland With Love was last performed to huge acclaim at the Edinburgh International Festival in Summer 2015.  The 75-minute film is made entirely of Scottish film archive by award-winning Director Virginia Heath.  It marks a journey into our collective past, exploring universal themes of love, loss, resistance, migration, work and play accompanied by a score from Scottish musician and composer King Creosote.

Ordinary people, some long since dead, their names and identities largely forgotten, appear shimmering from the depth of the vaults to take a starring role.  Edited together, these silent individuals become composite characters, who emerge to tell us their stories, given voice by King Creosote’s poetic music and lyrics.

King Creosote will accompany the screening with a nine-piece band, performing a fully live rendition of the soundtrack to From Scotland With Love.

When is From Scotland With Love screened at Manchester’s Bridgewater Hall?

From Scotland With Love comes to the Bridgewater Hall Manchester on 16 March 2020.