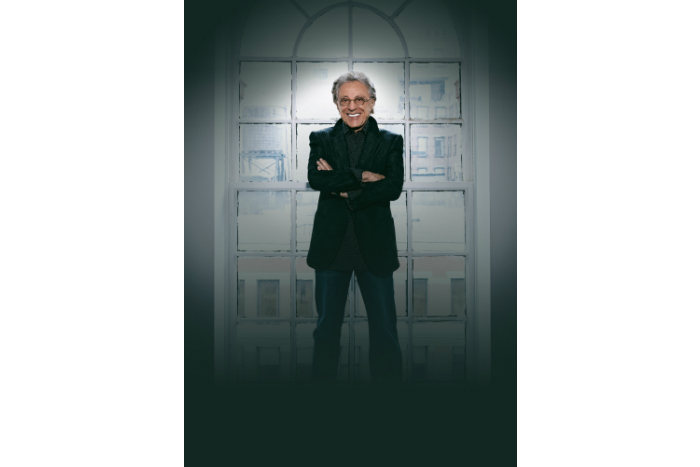 The singer who sold over 100 million records worldwide with hits like Walk Like A Man, Can’t Take My Eyes Off You, Sherry and Big Girls Don’t Cry will perform at Manchester Arena on 27 April 2017.

Frankie Valli will be headlining the last night of the BBC Proms in the Park on 10 September before releasing a Christmas album Tis The Seasons on 11 November.

Frankie Valli, who came to fame in 1962 as the lead singer of The Four Seasons, is hotter than ever in the 21st century. Thanks to the volcanic success of the Tony-winning musical Jersey Boys which chronicles the life and times of Frankie and his legendary group.

Tickets for Frankie Valli and The Four Seasons performing at Manchester Arena on 27 April 2017 go on sale at 7pm on Thursday 8 September priced £60 and £45 with a limited number of platinum tickets at £75.